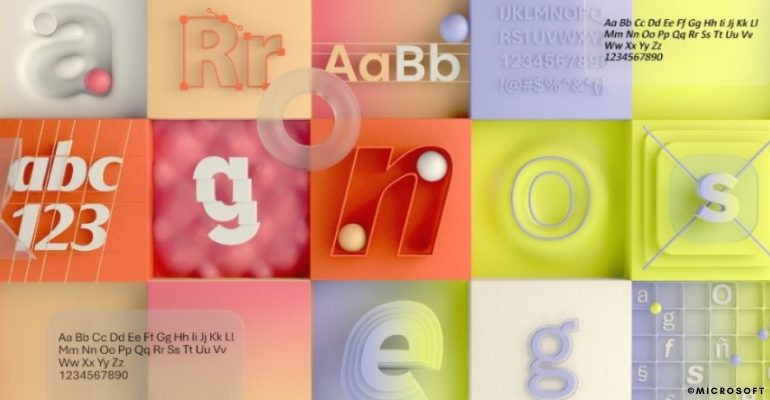 Dear Calibri, We’ve loved our time together, but we’ve outgrown this relationship.

On Thursday, April 28, Microsoft announced its plans to replace its default font ‘Calibri‘ after 14 years.

“A default font is often the first impression we make; it’s the visual identity we present to other people via our resumes, documents, or emails,” the tech giant explained. “And just as people and the world around us age and grow, so too should our modes of expression.”

Microsoft continued: “Calibri has been the default font for all things Microsoft since 2007, when it stepped in to replace Times New Roman across Microsoft Office. It has served us all well, but we believe it’s time to evolve.”

Twitter encourages users to ‘Read Before You Retweet’—Here’s Why

Alongside the announcement, Microsoft also introduced five original, custom fonts that would eventually replace Calibri as its default.

“We’re excited to share these brand-new fonts with you today and would love your input,” Microsoft stated.

We need to talk. What should our next default font be? pic.twitter.com/fV9thfdAr4

However, if your favorite among the five new custom fonts won’t be chosen, “all of them will be available in the font menu, alongside Calibri and your other favorite fonts in your Office apps in Microsoft 365 and beyond.”

You can read more about each of the new original, custom fonts here

Which of the five new font would you prefer? Let us know in the comments below!