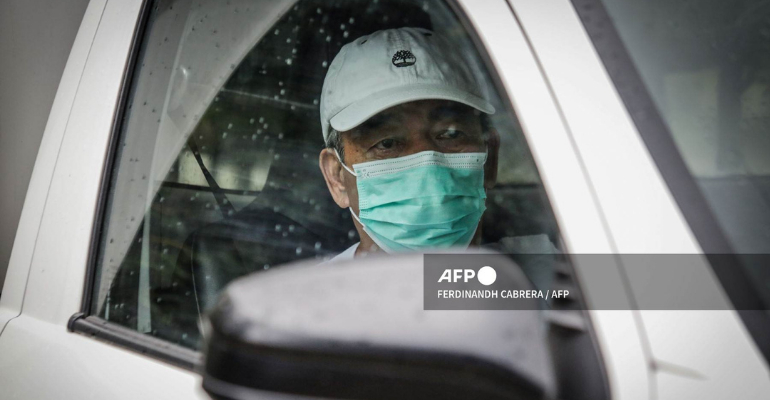 A decade since his passing, the suspect of Italian Catholic Priest Father Fausto Tentorio’s murder has been finally captured

Philippine local police recently arrested the suspect in the 2011 murder of an Italian Catholic missionary priest.

Father Fausto Tentorio, a missionary priest who worked with marginalized tribal people, was fatally shot back in 2011 outside his parish home in the upland farming town of Arkan in North Cotabato.

According to AFP, the town’s police chief said Sunday they apprehended a local politician named Ricardo Dorado, the identified suspect of the slain priest.

“I’m not familiar with the motive, but the priest ran a foundation that helped the poor, many of them indigenous people,” Espadera said.

Dorado will be tried for murder while police are also looking for four other suspects, the police chief added.

Tentorio relocated to the Philippines in 1978, a year after his ordination in Italy, to pursue his evangelical mission in the Asian Catholic outpost. He was with the Vatican-run Pontifical Institute for Foreign Missions (PIME) and was the third missionary to be killed in Mindanao. PIME began its work in the Philippines in 1968.

PIME’s Manila office did not comment on the arrest when contacted by AFP.

– WhatALife.ph with reports from AFP