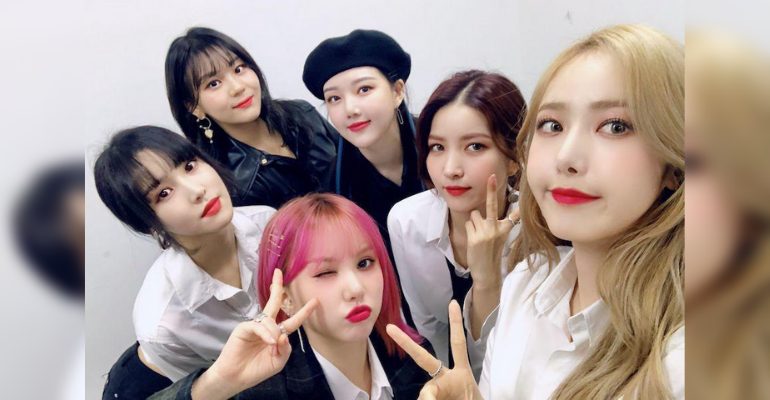 South Korean girl group GFRIEND announced on Tuesday, May 18, that it will be leaving their agency, Source Music, after six years.

It continued: “For the past six years, GFRIEND has won the boundless love of K-pop fans through a wide range of concepts, performances, and songs that marked a new generation of girl groups and music.”

“We would like to express our sincere and heartfelt gratitude to GFRIEND who has allowed Source Music to accompany them on their journey,” it said.

Source Music added, “We would like to deeply thank all BUDDY and fans who have shown your love for GFRIEND, and we ask that you give your unchanging love and support to the members who will begin their adventures in new and diverse areas.”

“Source Music will always continue to cheer for the members as they take the first step towards new beginnings.”

GFRIEND, composed of Sowon, SinB, Yerin, Eunha, Yuju, and Umji, debuted with the EP Season of Glass in January 2015. Despite coming from a small company, the group won several female rookie awards and has garnered momentum since its debut. Source Music was acquired by HYBE in July 2019.