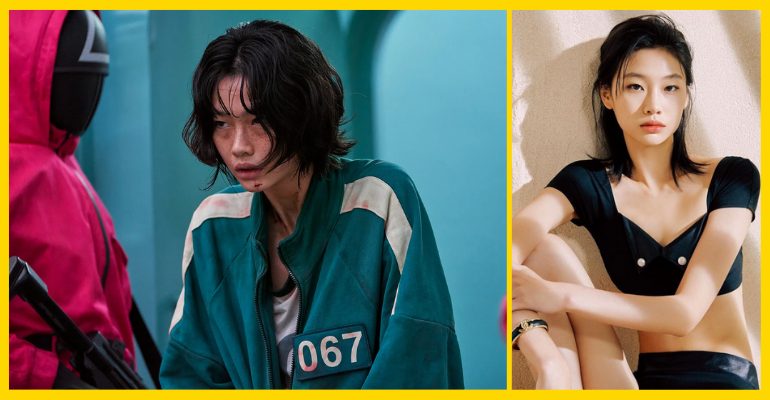 Capturing the hearts of millions of viewers across the globe, the model-turned-actress has gained thirtyfold followers, from over 400,000 (before the show’s release) to 12.8 million in just two weeks, earning her second place. This rank has previously reigned by actress Song Hye Kyo, whose current follower count is over 12 million.

With the continuous growth of the thriller series, Jung may also catch up to actress Lee Sung Kyung, who holds the title of most-followed Korean actress with over 12.9 million followers.

Jung ranked one of the Top 50 fashion models by Models.com and was dubbed by Vogue as “Korea’s Next Top Model” in 2015. She entered modeling at the age of 16, walking in Seoul Fashion Week without an agent. Following her success in Korea’s Next Top Model, Jung was featured in Vogue Girl Korea, Nylon Korea, and ELLE Wedding magazines. She then internationally debuted as a Louis Vuitton exclusive in 2016.

What an impressive feat!