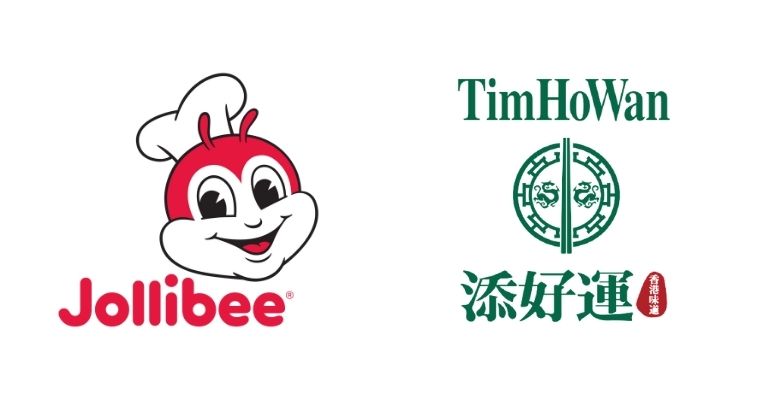 Fast-food giant Jollibee Foods Corp. (JFC) revealed its plan to buy the shares of the remaining partners in the fund owning the Michelin-starred restaurant, Tim Ho Wan, on Wednesday, August 11.

In a filing statement, JFC said its subsidiary Jollibee Worldwide Pte. Ltd. (JWPL) will purchase the remaining 15 percent stake of other investors in Titan Dining LP, the master franchisee of the and in Asia-Pacific, for SGD 71.56 million.

From a 20-seater restaurant, Tim Ho Wan exp anded and now has 53 operating outlets in Asia, with most of its franchised stores found in Singapore, Taiwan, the Philippines, and Hong Kong.

Through a joint venture with Titan, JFC opened a Tim Ho Wan restaurant in Shanghai, the first in mainland China, in September 2020.

JFC, moreover, plans to aggressively exp and Tim Ho Wan in mainland China with a target of reaching 100 restaurant outlets within the next four years.

According to The Manila Times, JFC recorded an attributable net income of P1.13 billion from January to June, a reversal of its P11.96-billion loss in the same period last year. In addition, shares of JFC slipped by 90 centavos or 0.47 percent to close at P191.60 each on Wednesday. – WhatALife.ph