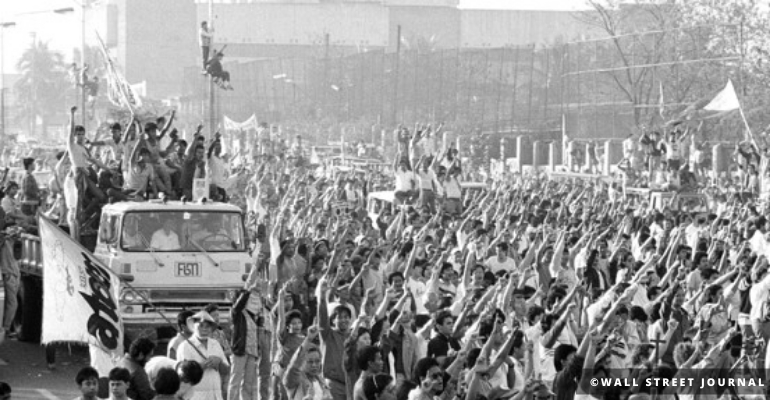 In commemoration of the historic EDSA People Power Revolution, which “restored democracy and ushered political, social and economic reforms in the country,” February 25 has been declared a Special (non-working) holiday under Proclamation No. 1236.

As mandated by the Department of Labor and Employment (DOLE), employees who worked during the said date are entitled to an additional 30 percent pay from their basic wage.

The additional pay will reflect the computation of the basic wage multiplied by 130 percent, on top of the cost of living allowance.

Workers who will render overtime work will be paid an additional 30 percent of their hourly rate, while those who will report on the holidays even on their rest day should be paid an extra 50 percent on the first eight hours of work.

DOLE guidelines also stated that those who work overtime on their day off should also be paid an additional 30% of their hourly rate. – WhatALife.ph