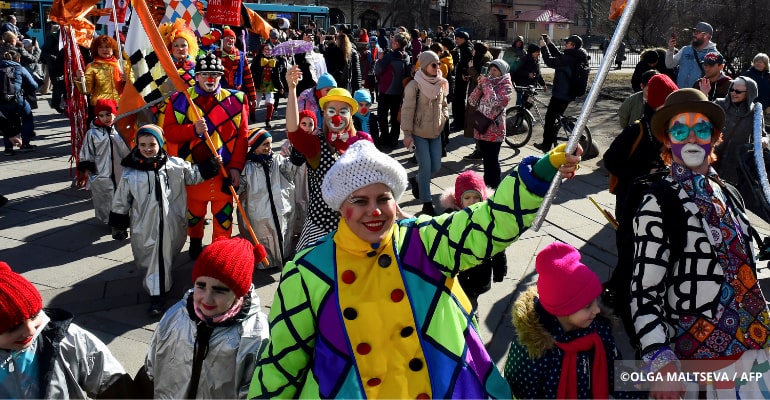 April 1 is a popular day as it is known for the April Fool’s Day celebration. However, on the National Holidays of 2022, April 1 is not on the list. Therefore, it is not a holiday.

President Rodrigo Roa Duterte declared in 2021 the official holidays for the year 2022.

There are a total of 19 declared holidays on the day the president signed Proclamation 1236 with a declaration of 10 regular holidays, two special working days, and six special non-working days. The signing date of the proclamation was October 29, 2021.

The regular holidays in the country include:

The three special working holidays on the calendar are:

Meanwhile, the special non-working days include,

Despite not being on the holiday list, people still celebrate the starting day of April.

April Fool’s Day is not generally celebrated in the Philippines. Western countries such as the USA is the most well-known to fill April 1 with pranks, as often seen in their media.

Pranks, like in the movies or shows, are also not very common in the country. That’s why April Fool’s Day is not that popular. However, the younger generation, who are more exposed to Western culture, opens the possibility of April Fool’s Day celebrations in form of pranks.

We may see these pranks on social media, such as Facebook or Tiktok.

So, do you have a prank ready yet for April Fool’s? – WhatALife!