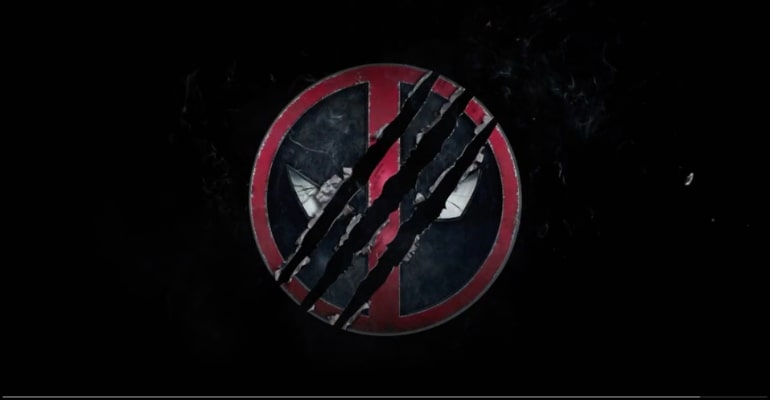 Yes, you read the headline right! Hugh Jackman will return as Wolverine for Deadpool 3.

HOLYWOOD, USA — In a teaser posted by Ryan Reynolds on his social media pages, he confirmed the return of Hugh Jackman as Wolverine by having the X-men actor as part of the teaser video. Jackman, seemingly nonchalant to the idea, said, “yes, sure” to Ryan, asking him to “play Wolverine one more time.”

The Deadpool actor, known for his cheek and wit, posted the official teaser with the caption, “Hard keeping my mouth sewn shut about this one.”

It’s a feeling that all fans share since who could contain the excitement of having Hugh Jackman reprise his role as the iconic Wolverine one last time?

Reynolds shared in the video teaser how sad they are to miss D23 and are working very hard to create the third Deadpool movie. However, by the end of the long montage of the actor trying to find inspiration and “writing” the script, the Canadian actor shared he has “nothing” yet for the movie.

“Every ‘Deadpool’ needs to stand out and stand apart. It’s been an incredible challenge that has forced me to reach down deep inside. And I… have nothing,” he deadpanned. “Yeah, just completely empty up here. And terrifying.”

But fans were in for a treat as Hugh Jackman (or a very good double) made a quick cameo in the video, confirming his part in the movie.

The teaser ended with Whitney Houston’s I will always love you (changed to Hugh), and the date of the movie’s release on September 6, 2024.

It can be noted that at the end of Deadpool 2, the fourth-wall-breaking character shot another version of himself (who was about to fight the Wolverine.)

“Eventually, you’re gonna hang up the claws, and it’s gonna make a lot of people very sad. But one day, your old pal Wade is gonna ask you to get back in the saddle again, and when he does, say yes,” Deadpool says to Wolverine.

A fan posted this scene with the caption, “The prophecy has been fulfilled.”

Check out the video below: