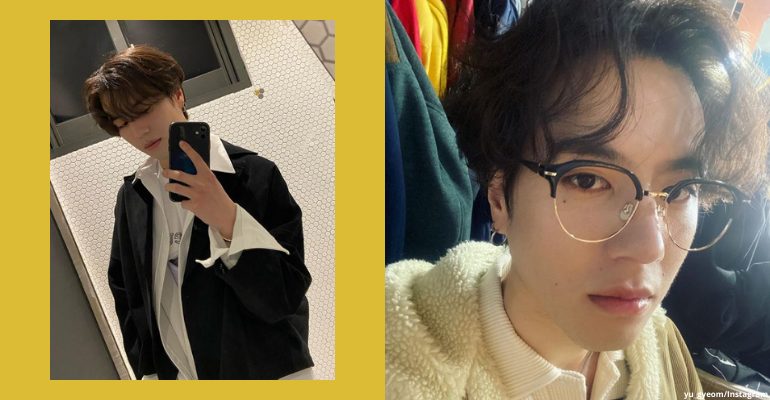 As the GOT7 contract draws near, some of its members have reportedly signed to other entertainment agencies.

GOT7’s Kim Yugyeom to sign an exclusive contract with hip hop label AOMG on Wednesday, January 6, after his contract with JYP Entertainment expires this month.

According to Soompi, Yugyeom has reportedly reached out to various management companies before deciding to join AOMG.

“We are still discussing various possibilities regarding GOT7’s contracts, and we will inform you when we are ready,” JYP Entertainment said in response.

On December 23, GOT7’s Jinyoung had held meetings with BH Entertainment for a potential exclusive contract.

JYP Entertainment confirmed that GOT7’s contract expires in January and stated that they discussed several options among the members.

GOT7 is a seven-member boy group from JYP Entertainment that debuted in 2014. They recently won the Worldwide Fans’ Choice Top 10 at the 2020 Mnet Asian Music Awards and the Performance of the Year Daesang at the 2020 Asia Artist Awards.