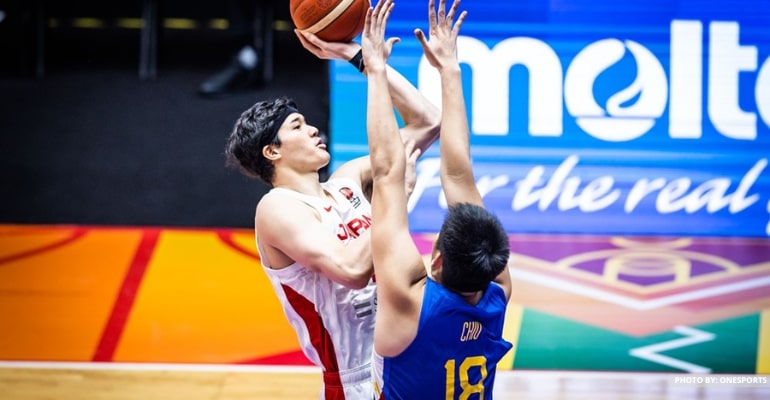 Just two months after failing to achieve gold in the Southeast Asia Games, the team had their worst Asia Cup finish since 2007, where they ended up in ninth place.

The Akatsuki Five beat the Filipinos in the Asian championships for the first time since 2003.

Not even Watanabe spraining his ankle changed the outcome of the game. With seven minutes left in the third quarter, Japan extended their lead by a total of 28 points.

With Watanabe out of court, Japan was guarded by Yuki Togashi and Luke Evans, a naturalized citizen. The latter hit buckets in the last two quarters that prevented the Philippines from retaliating.

Togashi scored 18 points on a five-of-seven clip from deep, with six assists. Evans made 17 points, seven rebounds, and one steal.

Ray Parks led Gilas Pilipinas, scoring 16 points and three assists, but the team fully came apart in the fourth quarter when it trailed 71-99.

Check out the scores of each player below: