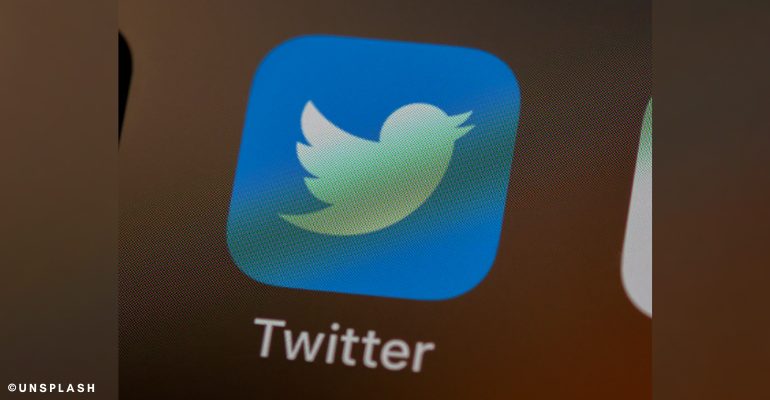 Citing reports of students holding a “Christmas sale” of sensual photos and videos to raise funds for distance learning-related expenses, Senator Sherwin Gatchalian urged the Department of Justice (DOJ) Office of Cybercrime and the Philippine National Police’s (PNP) Anti-Cybercrime Group to intensify their probe and crackdown on these activities.

According to a news report by The Philippine Online Student Tambayan (POST), a news portal on the student sector, some students use #AlterPH, #AlterPinay, and #AlterPhilippines on Twitter to sell their photos and videos.

These students use what they earn to buy gadgets for their siblings and pay for internet bills. A Christmas bundle, which contains an array of photos and videos that sometimes reveal the face of sellers, is sold for as low as PHP150.

Between March 1 to May 24 this year, there were 279,166 cases of online sexual exploitation of children (OSEC) recorded in Metro Manila, a spike of 264 percent from the 76,561 cases recorded from the same period last year.

(It is alarming that due to problems brought about by pandemic, our youth face extreme risk of falling as victims of abuses and violence. These unscrupulous people take advantage of the need of our students, and our government should stop this)

Gatchalian, chairman of the Senate Committee on Basic Education, Arts and Culture, said the Department of Education should boost its child protection program.

He noted that the ‘Child Protection Committees’ (CPC) in schools are mandated to identify learners who may be experiencing abuse and exploitation. CPCs are also expected to report cases to government agencies and non-government organizations.

Senate Bill 1794, which he filed, proposes that in cases involving child trafficking, regional trial courts can authorize law enforcers to conduct surveillance and record communications and information involving persons charged with or suspected of trafficking.

The proposed measure also mandates internet service providers (ISPs) to install available technology, program, or software to block and filter any access to any form of child pornography.

Gatchalian also filed Senate Bill 735 or the Human Trafficking Preventive Education Program Act, which seeks to orient Filipino children and youth about their rights, government protection measures, and the dangers posed by different forms of trafficking.

The senator is eyeing a law that would provide every learner in the country with laptops and access to the internet. A provision under the bill, which has yet to be filed, will eliminate the need for learners to resort to desperate measures that may meet their current needs and will only cause psychosocial concerns and personal issues in the long run.