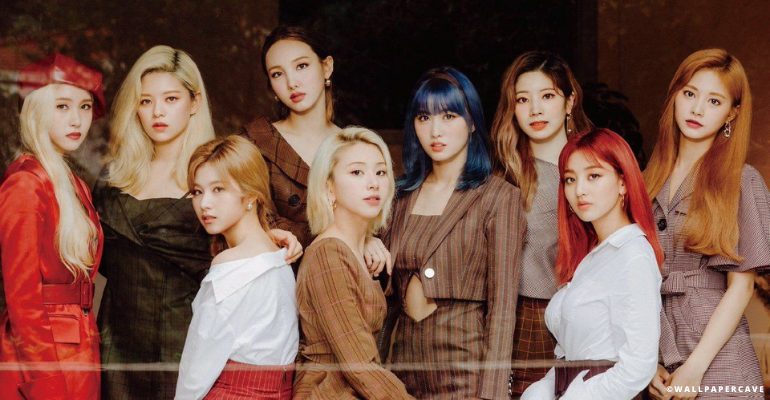 TWICE is getting fans pumped up as they officially announced, May 3, their much-awaited comeback with their 10th mini-album this June.

According to the K-Pop girl group’s social media, their next mini-album titled “Taste of Love” will have two successive releases dates: on June 9 and June 11.

JYP Entertainment, the girl group’s agency, announced TWICE’s comeback in April. Fans can pre-order the digital and physical copies of “Taste of Love” starting May 10.

You might also want to read: WATCH: BTS confirms May comeback with digital single “Butter”