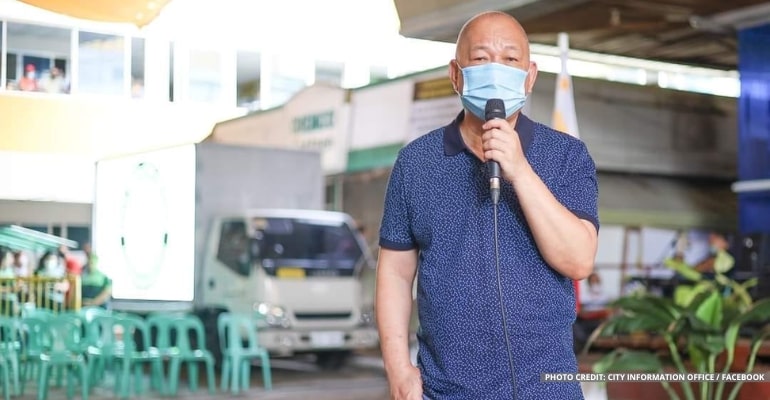 CAGAYAN DE ORO CITY, PHILIPPINES — Approximately 100 families in Cagayan de Oro who are affected by African Swine Fever, or ASF, will receive aid from the city.

At the raising of the national flag Monday morning, Mayor Rolando ‘Klarex’ Uy revealed that the city will provide three (3) piglets and include feeds and vitamins to help the affected families recover their livelihoods.

The distribution of feeds, vitamins, and livestock will soon begin in Barangay Mambuaya, according to Mayor Uy.

The mayor said that he understands the difficulties experienced by the affected families after ASF hit the city; therefore, he hopes to help even in minor ways.

Around 24 beneficiaries of the city’s land titling program received land titles under the leadership of Mayor Rolando `Klarex’ Uy with City Councilor Edgar Cabanlas during the flag raising ceremony at the city hall Monday, September 5, 2022.

The land title distribution was conducted by the TFEPB/LAMO (Task Force for the Emancipation of Piso-piso Beneficiaries/Land Asset Management Office) chaired by Cabanlas with TFEPB Executive Director Engineer Armen Basin in attendance.

The beneficiaries are living in the following areas:

In his message, Mayor Uy congratulated the beneficiaries and is confident that many more residents of the various relocation sites and housing projects in the city will receive land titles. – WhatALife!/Zed