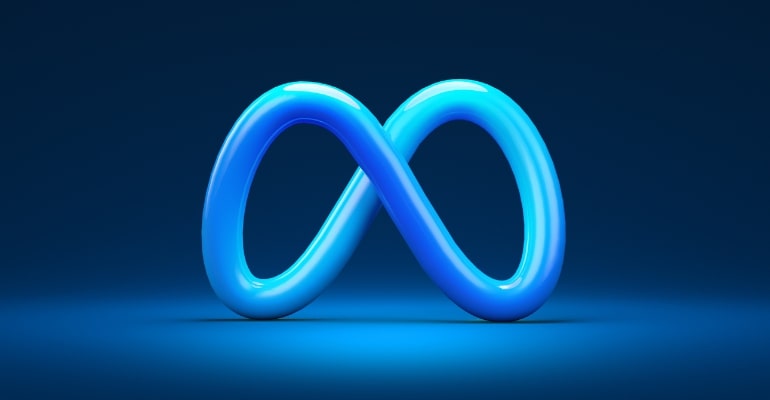 SILICON VALLEY, USA — On November 9, Wednesday, CEO Mark Zuckerberg said in a letter to employees that Meta is laying off more than eleven thousand staff, or around 13 percent, of its workforce.

Meta laying off more than 11,000 staff will be the most significant job cut of the company. The layoffs were made across departments and regions, with areas like recruiting and business teams affected more than others.

The divisions that were not cut as steeply included engineers working on projects related to the metaverse, which is the immersive online world that Mr. Zuckerberg has set his company’s focus on

The CEO said that Meta is making reductions in every organization but that recruiting will be disproportionately affected since the company plans to hire fewer people in 2023. He added that some teams would grow meaningfully, but most other teams will stay flat or shrink over the next year.

The company will extend its freeze on hiring any more employees all the way to the first quarter, with only a few exceptions.

The layoffs come amid a tough time for Meta. Investors have been concerned about the company’s rising costs and expenses, which jumped 19 percent year over year in the third quarter to USD 22.1 billion.

Moreover, the company’s overall sales declined 4 percent to USD 27.71 billion in the quarter, while its operating income dropped 46 percent from the previous year to USD 5.66 billion.

Zuckerberg assured that the impacted employees would receive 16 weeks of pay plus two additional weeks for every year of service, and Meta would cover health insurance for six months.

Since Mark Zuckerberg founded Facebook in 2004, the Silicon Valley company has been hiring more and more employees.

At the end of September, it had amassed its largest-ever number of workers. In that month, Meta counted more than 87,000 employees, totaling 87,314 people. – WhatALife!/Zed