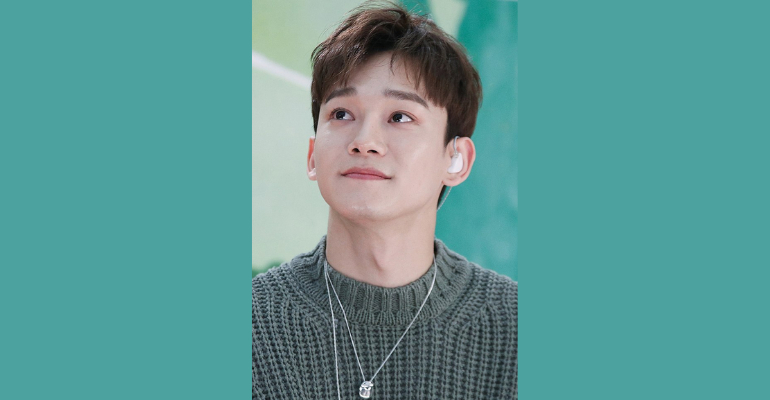 A source from Xportsnews reported the good news on Wednesday, January 19, to which Chen’s agency SM Entertainment confirmed.

Last November, the 29-year-old idol and his non-celebrity wife announced that they were expecting their second child. They revealed their marriage in January 2020 and welcomed their first child three months after.

Chen debuted as a member of the famous K-pop boy band EXO in 2012, alongside bandmates Xiumin, Suho, Lay, Baekhyun, Chanyeol, D.O., Kai, and Sehun. He then debuted as a solo artist in 2019 with the extended play April, and a Flower. Chen is currently serving in the South Korean military after enlisting in October 2020. – WhatALife.ph