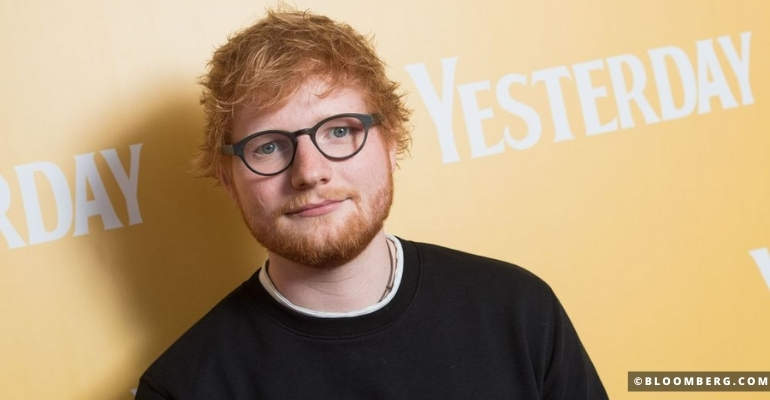 In an Instagram post, the 30-year-old singer said he “sadly tested positive for Covid” and is in self-isolation.

The news comes days ahead of his highly anticipated fourth studio album titled “=” (equals), which will drop on Friday, October 29—four years after he began recording it.

“It means that I’m now unable to plough ahead with any in person commitments for now, so I’ll be doing as many of my planned interviews/performances I can from my house,” Sheeran added. “Apologies to anyone I’ve let down.”