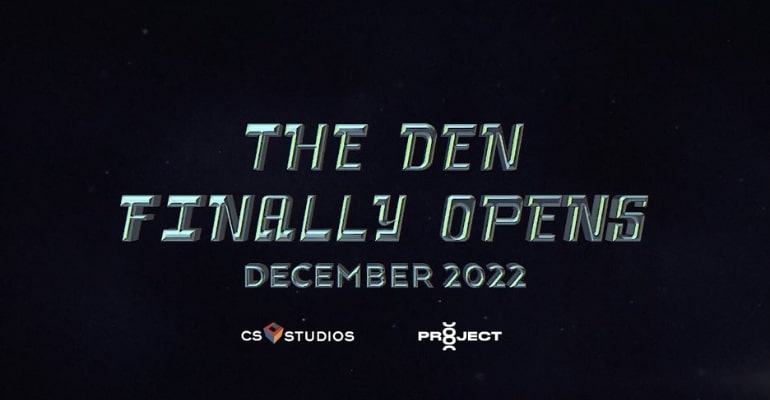 The first teaser for the drag reality show Drag Den Philippines debuted on social media on November 16, Wednesday, and the official trailer debuted at noon on November 17.

The trailer displayed Manila Luzon seated on a horned throne amid an ornate warehouse backdrop.

Watch the trailer below:

The program was initially announced in July 2021 and was intended to be “the first ever drag reality show in the country.” However, Drag Race Philippines, the Philippine version of the enormously successful RuPaul’s Drag Race, debuted earlier in August. As a result, Drag Den Philippines was referred to as a program “for Filipinos, by Filipinos.”

Through RuPaul’s Drag Race, Manila Luzon gained recognition on a global scale in 2011. Then, in 2012 and 2018, they appeared in two All-Stars episodes of the program.

“We are showcasing what the Philippines really has to offer — what we can originally offer. And, we’re keeping most of the proceeds here in the Philippines and not exporting it to other countries,” they said.

Given their simultaneous announcements at the time and the perception of competition between Drag Den Philippines and the local RuPaul’s Drag Race franchise, Manila Luzon responded, “I genuinely want to thank RuPaul.”

“RuPaul has given me opportunities beyond my wildest dream. I was on the show three times. I’ve always taken advantage of those opportunities. And I want to say that I am taking that and bringing it here in the Philippines,” they said.

On the subject of hosting their own reality show, Manila Luzon expressed excitement and anticipation.

“I’m really excited to get to play my RuPaul fantasy and provide opportunities to the local queens the same way RuPaul gave it to me,” they said.

Antoinette Jadaone and Rod Singh serve as the creative directors and producers of Drag Den Philippines, produced by Cornerstone and Project 8. – WhatALife!/Zed