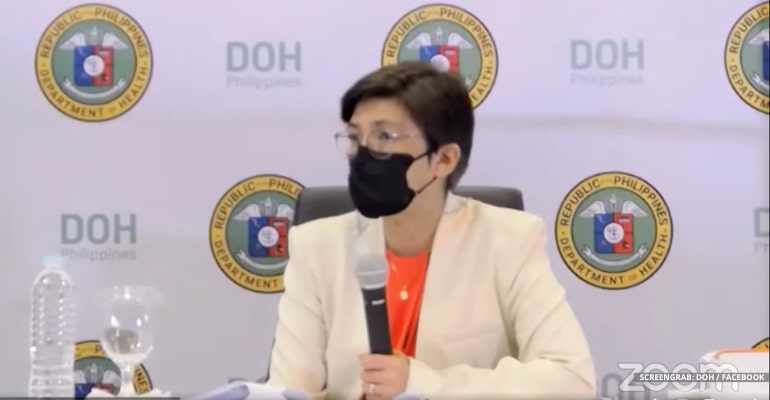 The current data is lower than the 17 fatalities per day in August. However, Vergeire clarifies that the data may still show 200 confirmed deaths per day due to delayed reporting since “deaths are still being validated on the ground.”

(It never went over 2 percent, we are able to keep the deaths in our country at that minimum.)

She also mentions the increase of cases in August since various sectors have reopened and more people are going out.

“Nakita natin talaga after the middle of August, third week of August, tumaas na ‘yung mobility patterns dito sa Metro Manila and even in the other regions,” she said.

(We really saw after the middle of August, third week of August, the mobility patterns were higher in Metro Manila and even in the other regions.)

Meanwhile, Vergeire announced that the Inter Agency Task Force for the Management of Emerging Infectious Diseases (IATF-EID) will reconvene soon to discuss the directives of President Ferdinand “Bongbong” Marcos Jr.

She said that the IATF would create a technical working group to study the border restrictions of the country.

“Titingnan natin kung base sa safety protocols natin ay puwede nating ma-ease those restrictions,” she said. “Maybe we will give them another two weeks, and then, we can reconvene”.

(We’ll see if based on our safety protocols, we can ease those retrictions.)