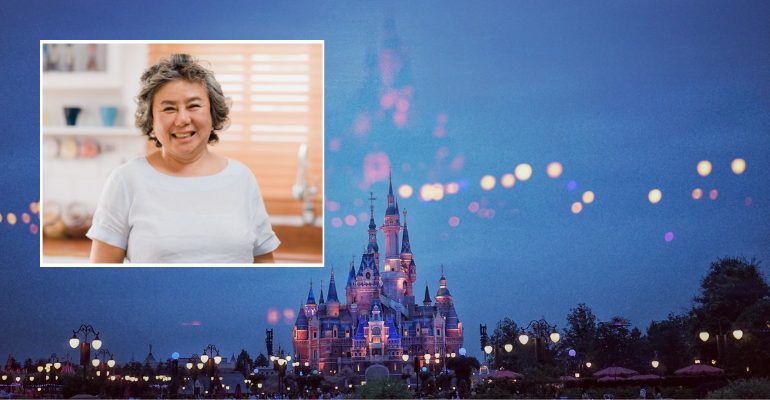 Good news to Filipino seniors! American media giant Disney is searching for an actress to take on a ‘Lola’ (grandmother) role for an upcoming film currently undisclosed.

“Sarah Finn Casting (“Avengers: Endgame,” “The Mandalorian,” “Guardians of the Galaxy”) in looking for an actress to play a role in an upcoming Walt Disney Studios film,” it read.

The producers are seeking for Filipino or Filipino-American females 50 to 90 years old who are fluent in English.

“No professional acting experience is required, but the applicant must speak English fluently and be comfortable traveling on a plane to Atlanta. They also should be currently authorized to work in the United States (either a U.S. citizen, a green card holder, or an O-1 visa holder),” it added.

Interested individuals should also be current Hawaii residents, according to the casting call. Casting directors are requiring applicants to record a short introduction video about themselves or their family, which may be delivered in Tagalog or in any Filipino language. They should, however, introduce themselves in English.

“We are committed to diverse, inclusive and authentic casting. We highly encourage performers who are Filipino or of Filipino descent to apply,” the call said.

The actress who will be picked will be shooting in mid-February in Atlanta, Georgia, in the U.S.

While the project is only referred to as “Disney film,” Project Casting has speculated on a December 23 blog that the “lola” role is for the upcoming Marvel movie “Spider-Man 3,” which will also be shooting in Atlanta.

More specifically, the role is believed to be of the grandmother of Peter Parker’s friend Ned, who is played by Filipino-American actor Jacob Batalon.

For more information or to apply to the job posting, click here.