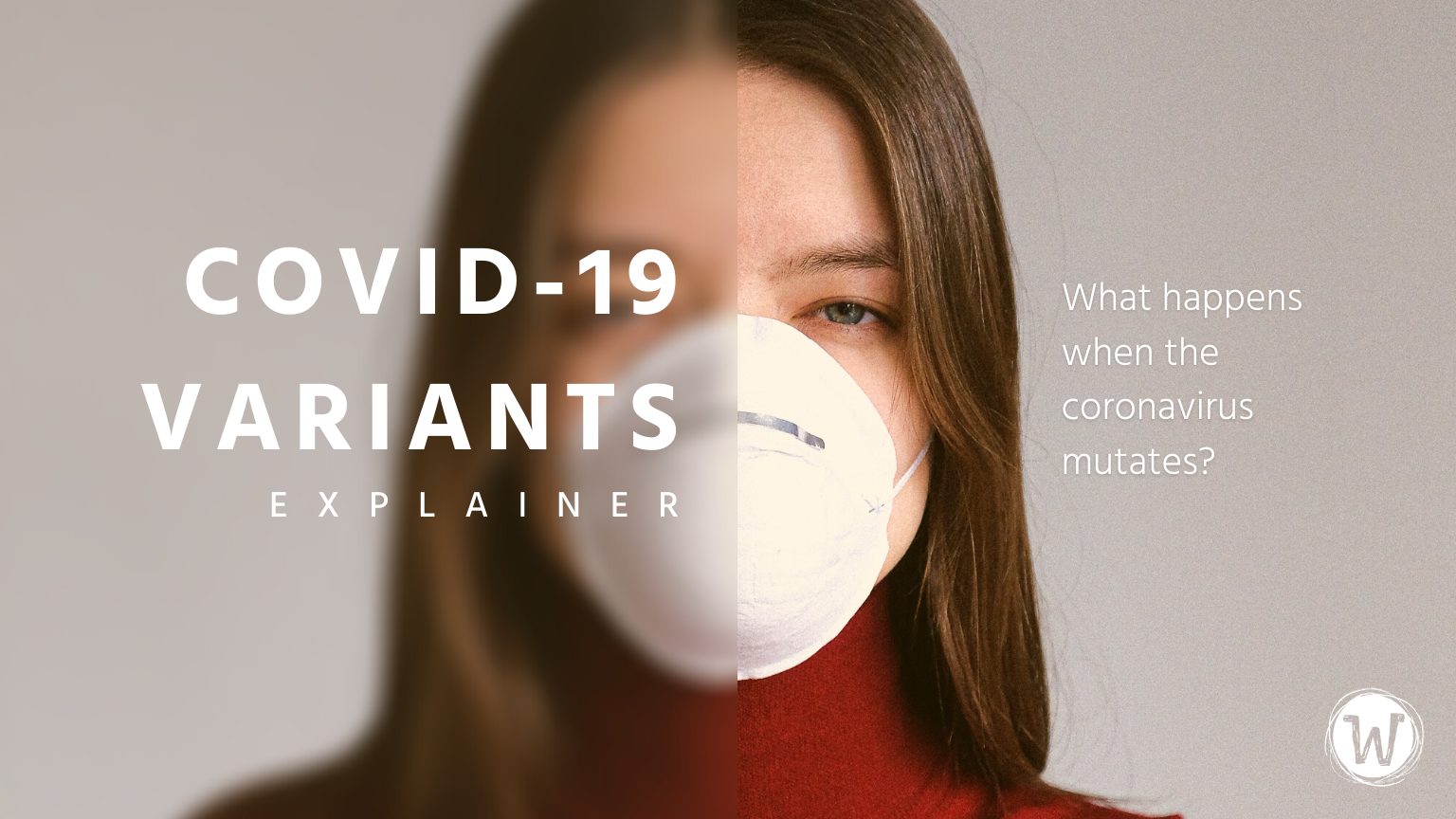 In a nutshell, COVID-19 Variants are the result of the virus’ mutations. When the virus infects a person, it picks up, deletes or swaps a genetic code here and there. This is due to the “tiny errors as the virus takes over the cell’s molecular machinery to copy itself.” Although this occurs most of the time, it only produces little changes that scientists can use to trace its transmission. However, there are instances where mutations completely alter virus transmission and severity. These groundbreaking mutations thus lead to the recent COVID-19 variants, slowly making its way around the world.

In September 2020, the B.1.1.7 variant first appeared in the United Kingdom. Three months after, several countries released reports of B.1.1.7 lineage cases. Just recently, the Department of Health reports 8 cases for the B.1.1.7 COVID-19 variant. This brings a total of 25 B.1.1.7 variant cases to the country.

Below are the other known details about the UK variant:

The B.1.351 variant was first discovered in Nelson Mandela Bay, South Africa from the October 2020 samples. Ever since the discovery, cases for the South Africa variant has increased in different parts of the globe. The Philippines, however, reports no cases of the B.1.351 COVID-19 variant yet.

Below are the other known details about the South Africa variant:

Unlike the other variants discovered in the country they originated from, Brazil was not the first to identify the P.1 variant. Instead, the National Institute of Infectious Diseases (NIID) in Japan on January 2 identified the variant. This was during the routine screening at Haneda airport, just outside Tokyo. There, four travellers from Brazil tested positive for P.1 lineage. Like the South Africa variant, there are also no reports of Brazil’s cases variant in the Philippines.

Below are the other known details about the Brazil variant:

Researchers studied the cases in Amazon’s largest region, Manaus. They identified about 42% of the specimens gathered starting December 2020 as P.1 variants. Before the variant’s discovery, around 75% of the Manaus population were already infected with the Coronavirus. However, there was a surge of cases in the region when the P.1 variant was identified.

It may be an alarming idea, but the emergence of mutations was always expected to occur over time. Some variants will emerge and disappear, while others emerge and persist. But scientists all over the globe carefully monitor these mutations. With these changes, they continue to understand the virus, such as how it works, transmits, and how it affects infected individuals.

New Variants of the Virus that Causes COVID-19 | CDC

What we know about the new Covid-19 variants – BBC Future