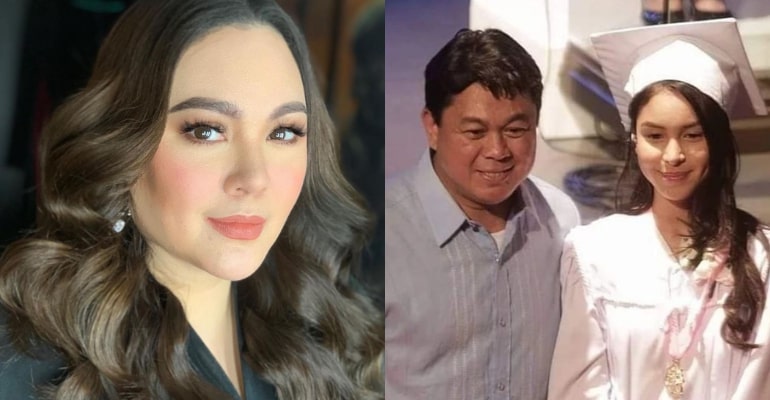 MANILA, PHILIPPINES — In a recently deleted post on Instagram by actress Claudine Barreto, she berates Dennis Padilla (father of Julia Barreto) to “stop” and have compassion for his children amid their long standing family issue.

The post was in response to the also deleted posts of Dennis Padilla calling out his daughter Julia after her remarks about their strained relationship during her interview with newscaster Karen Davila.

Julia remarked that she is yet to forgive her father after “so much pain over the years.”

Padilla responded that Julia only knows “half the truth.” The actor also called on Davila for an interview to correct the inaccuracies of his daughter’s knowledge of their family’s past. Davila responded over a private message.

No updates have been made about a possible interview.

When asked about the strained relationship between her mother with her sisters Claudine and Gretchen, Julia says she is optimistic about a possible reconciliation.

“I feel like there’s hope. If I’m affected, it’s for my mom because I do know how much love she has for them,” said the young actress.

She also mentioned how they are “back in the family bubble shutting off the noise outside.”