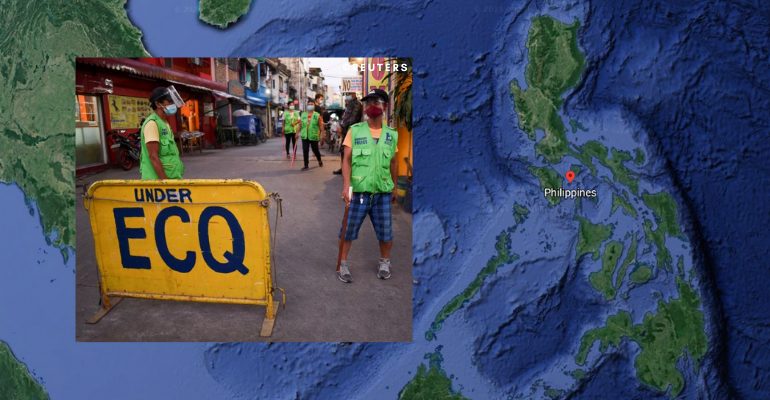 Cagayan de Oro City, Iloilo City, and Laguna province, along with the other high-risk areas for COVID-19, will be placed under the strict quarantine classification beginning Friday, August 6.

Meanwhile, Batangas and Quezon will be placed under general community quarantine (GCQ) “with heightened restrictions.”

Starting Sunday, August 8, the municipality of Gingoog will be placed under GCQ with heightened restrictions, following the quarantine classification of its mother province, Misamis Oriental.

Previously, Laguna was under MECQ, while Cavite, Rizal, and the city of Lucena were under GCQ with heightened restrictions, and Batangas and Quezon were under GCQ.

Iloilo City and Cagayan de Oro City were originally placed under ECQ until August 7, however, extended until August 15.

Duterte approved the Inter-Agency Task Force for the Management of Emerging Infectious Diseases’ (IATF-EID) new quarantine classification as ECQ imposition in Metro Manila begins on August 6 until August 20 amid the rising number of Covid-19 infections.

On Wednesday, Health Secretary Francisco Duque III said they would decide whether to place the entire region or select provinces under the strictest quarantine classification.

The ECQ status only allows essential establishments and industries to operate, such as hospitals, groceries, courier, and delivery services, among others.

Only authorized persons outside residence (APORs) can travel out of Metro Manila plus Cavite, Rizal, Bulacan, and Laguna.

As of Thursday, the Philippines has logged 8,127 additional COVID-19 cases, bringing the country’s total cumulative to 1,627,816.