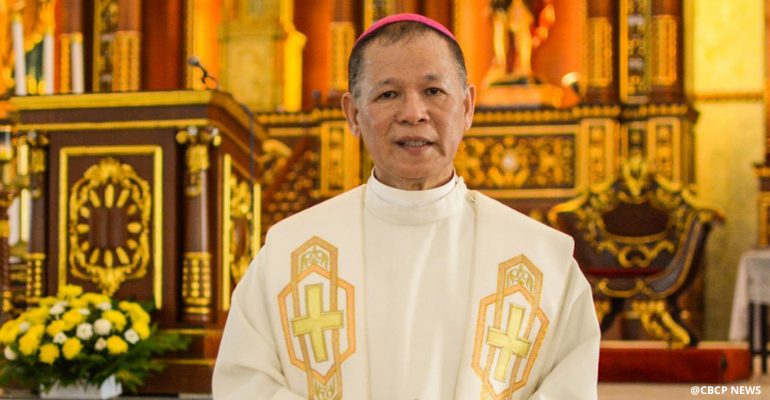 The appointment was made public in Rome on Thursday at noon (7 PM in Manila) during the Feast of the Annunciation of the Lord, the Catholic Bishops’Conference of the Philippines (CBCP) reported.

CBCP president Archbishop Romulo Valles also congratulated the Cardinal for his appointment, saying, “I wish the archbishop-elect God’s abundant blessing in his new mission and offer him our continued prayers and support.”

Advincula will succeed Luis Antonio Cardinal Tagle, who is serving as the Prefect of the Congregation for the Evangelization of Peoples in the Vatican.

The Archdiocese of Manila has been without a bishop since Tagle left for Rome in February 2020.

The 68-year-old Cardinal was among the 12 new cardinals Pope Francis appointed in October 2020. He was elevated at a consistory on November 28, 2020.

Advincula was born on March 30, 1952, in Dumalag town, Capiz. He was then ordained as a priest for the archdiocese of his hometown in 1976. Moreover, he studied Psychology and Canon Law between Manila and Rome, accomplishing a licentiate in Canon Law.

He also served in the seminaries of Vigan, Nueva Segovia, and in the regional seminary of Jaro. In 2001, Advincula was appointed bishop of San Carlos. After he retired Archbishop Onesim Cordoncillo in 2011, he was transferred back to Capiz.