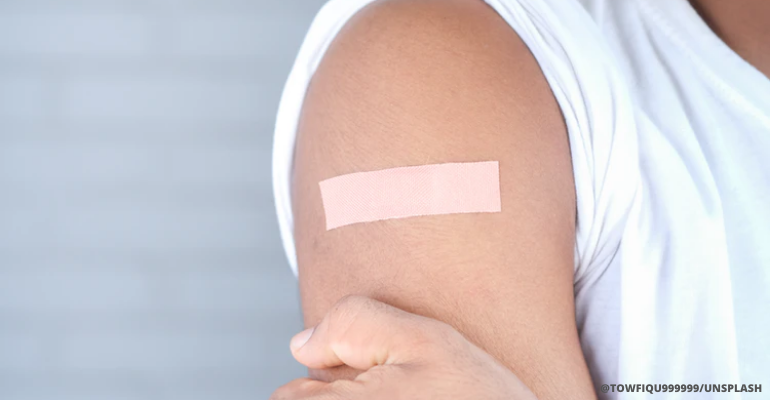 We’re coming up on the second anniversary of living with COVID-19. Yet, it’s still not entirely hopeless! Vaccine distribution is well underway, particularly to the elderly and individuals with compromised immune systems.

However, with this new development comes an entirely new issue: Vaccine cards. It’s not the cards themselves, but what some social media users may do with them. A vaccine card isn’t just proof that you can go out safely, but it is also as much an identification card as it is a hall pass to this strange new world.

The United States Department of Health and Human Services warns: “Photos of COVID-19 vaccination cards should not be shared on social media. Posting content that includes your date of birth, health care details, or other personally identifiable information can be used to steal your identity.”

The card contains basic details such as the holder’s name, gender, and phone number. Additional details, stated by Rappler, are as follows: “PhilHealth number, vaccination category, the healthcare worker who administered the vaccine, and the QR code, which can be scanned to reveal one’s medical history.”

Anyone with harmful intent could use such information for any purpose.

However, the Philippines does not have an established card that applies to the entire country. This has caused issues for OFWs who work in Hong Kong, which does not accept cards that are not the International Certificate of Vaccination. Adding to this, the nation does not have a system to check whether cards are valid.

There’s also the issue of phony vaccination cards — there have been reports of people purchasing fake cards rather than receiving one after a vaccination.

Be wary and responsible!

For those who have gotten vaccinated or are planning to, blur out sensitive info in your photos. Don’t take a picture of your card. Anything else is preferable to find that you have three more bank accounts you weren’t aware of. – Alex/WhatALife.ph