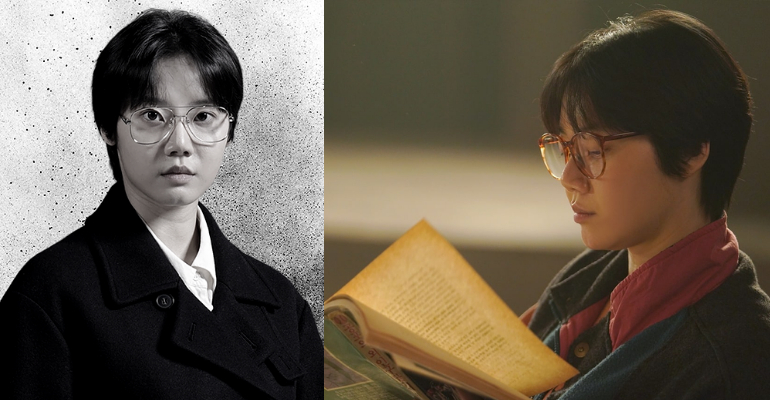 South Korean actress Kim Mi-soo passed away on Wednesday, January 5. She was 29.

In a released statement, Landscape Entertainment confirmed the passing of the actress, who recently appeared in JTBC’s Snowdrop starring BLACKPINK’s Jisoo and Jung Hae-in.

“We are relaying sorrowful and heartbreaking news. Kim Mi Soo suddenly passed away on January 5. The bereaved family is currently very heartbroken by the sudden mournful news,” the statement read.

It continued: “We sincerely ask you to refrain from making up rumors or speculative reports so that the bereaved family, who are in shock and grief-stricken, can reverently commemorate the deceased. As per her family’s wishes, the funeral will be held quietly in private.”

Our condolences to her friends and family.