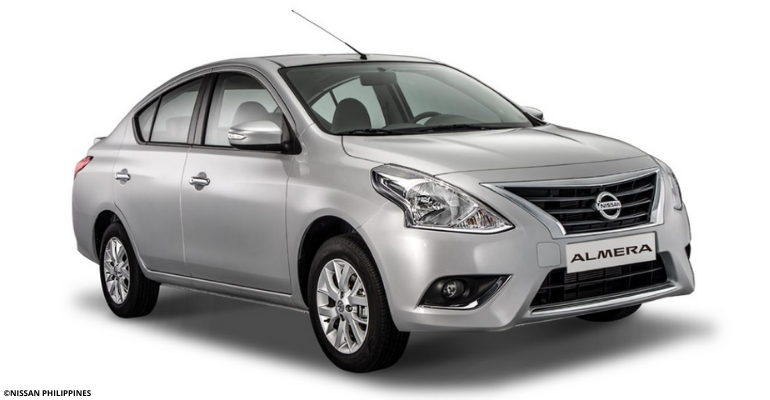 Another automaker has decided to stop local production in the country.

Nissan Philippines will close its assembly plant in Sta. Rosa, Laguna, following its decision to halt production of the Almera model in the country, the Trade Department said on Thursday, January 21.

In a press release, the DTI said that the development was “expected as in its earlier discussions with the DTI, Nissan has intimated that they already contemplated on closing last year given weaker volume sales and low market share of the Almera. They have in effect extended their stay.”

Nissan’s Laguna facility assembles its subcompact sedan unit called Almera. To date, Almera’s sales of around 4,500 units only represent 1% of the total vehicle market. The third generation Almera was introduced in the country in 2011.

“The announcement of Nissan to close their assembly operations in the country is regrettable, as these developments all the more demonstrate the critical situation of the local motor vehicle industry,” DTI Sec. Mon Lopez said.

Lopez said that “provisional safeguard measures need to be immediately put in place to protect the domestic industry from further serious injury.”

The DTI has recently imposed additional duties on imported vehicles to help cushion the local industry against cheap vehicles’ inflow.

Plant operations will stop its operations effective March 2021, leaving around 133 workers in Laguna with no jobs. Nissan assured them of “reasonable compensation packages.”

Meanwhile, employees from the marketing and distribution department will stay to sell imported vehicles from Thailand and Japan.

“The stoppage of Almera’s assembly operations, following closely that of Honda and Isuzu, only highlights that the local auto assembly industry is critically impacted by the surge in imports and will thus benefit from the time-bound safeguard duty,” said Lopez.

In early 2019, Isuzu closed its local assembly for its pick-up vehicle D-Max.

You Might Also Want To Read: 2022 Elections to push through amid pandemic