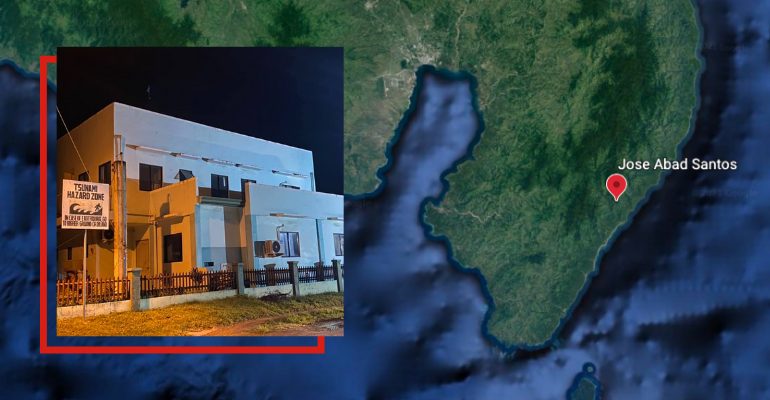 A 7.1 magnitude earthquake jolted the province of Davao Occidental and other parts of Mindanao on Thursday, January 21, the Philippine Institute of Volcanology and Seismology (Phivolcs) said.

In a bulletin, Phivolcs traced the epicenter of the tremblor in the town of Jose Abad Santos in Davao Occidental around 8: 23 PM.

It has a depth of 116 kilometers, Phivolcs said.

Phivolcs also reported the instrumental intensities in the following areas:

Jose Abad Santos, Davao Occidental Mayor Jason John Joyce, in a Facebook post, said people in his town are safe and there is no major damage on the town’s major structures.

The Department of Science and Technology – Philippine Institute of Volcanology and Seismology (DOST-Phivolcs) also said there is no destructive tsunami threat.

You Might Also Want To Read: DOST-PHIVOLCS promotes a tsunami-ready Philippines