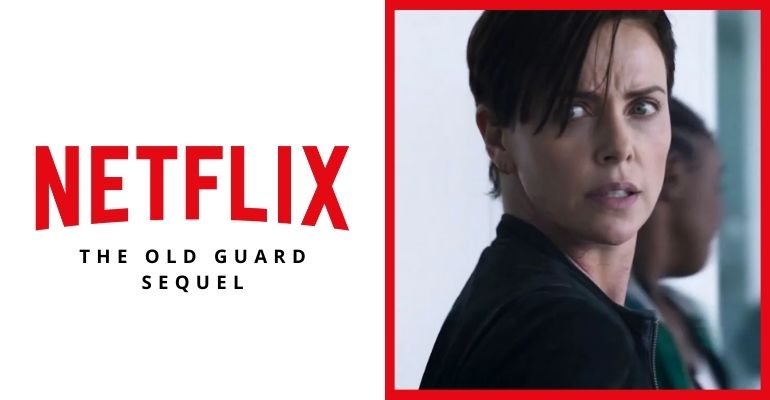 Netflix recently confirmed that Charlize Theron and the rest of the core cast of The Old Guard will reunite for a sequel.

Based on the comic book of the same name and written by Greg Rucka and drawn by Leandro Fernández, the first film debuted on Netflix in the summer of 2020.

While Netflix is yet to announce the release date for the sequel, it said that it will be swapping up directors from Gina Prince-Bythewood to Victoria Mahoney (second unit director on Star Wars: Episode IX -The Rise of Skywalker), according to Polygon. Nevertheless, Prince-Bythewood will stay on to produce.

As the first movie followed the comic, a sequel is likely to follow the story of The Old Guard: Force Multiplied, pitting Andromache “Andy” the Scythian (Theron) and her crew of nigh-immortal warriors (KiKi Layne, Matthias Schoenaerts, Marwan Kenzari, and Luca Marinelli) against her old lover Quynh (Van Veronica Ngo), a fellow immortal twisted by the centuries she spent buried alive at sea. Chiwetel Ejiofor will also reprise his role as Copley, the group’s mortal fixer.

Theron is a South African-American actress who rose to international prominence in the 1990s by playing several leading lady roles in Hollywood films. She is one of the world’s highest-paid actresses and a recipient of numerous accolades, including an Academy Award, a Screen Actors Guild Award, and a Golden Globe Award.

Who’s excited? Let us know in the comments!