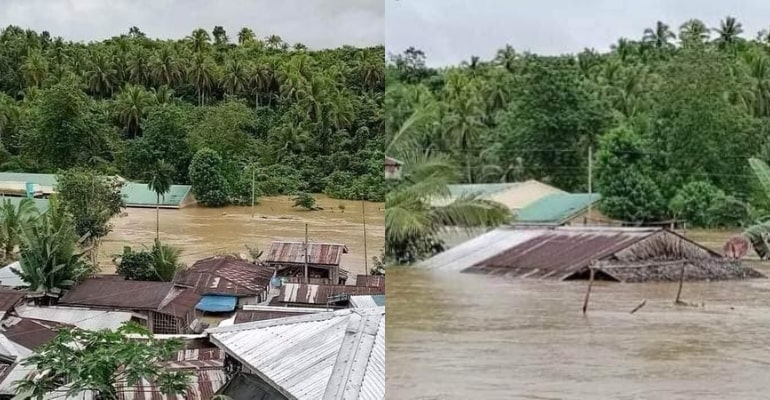 SAMAR, PHILIPPINES — The Municipality of Basey and Gandara have been placed under State of Calamity as approved by Sangguniang Bayan of each municipality during their corresponding Special Sessions on January 11, 2023.

The resolution to declare the Municipality of Basey under State of Calamity is based on the recommendation of the Municipal Disaster Risk Reduction and Management Council (MDRRMC). An assessment was also provided by the Barangay DRRMC “as to the extent of damages caused by heavy rains that resulted to flooding in several Barangays of the Municipality making it impossible.”

The resolution was attested by Municipal Vice Mayor Honesto Zeta.

See the copy of the resolution posted below:

Meanwhile, the Municipality of Gandara was also declared under State of Calamity through Resolution 01-2023 by its members of the Sanggunian ng Bayan.

It stated that the municipality is geographically located along the river and is “greatly affected by the continuous heavy rains which submerged many low-lying barangays.”

A partial report has also been provided by the Municipal Disaster Risk Reduction Management Office about the flooded areas caused by heavy rains, stating “it was apparent and determined that numerous barangays in the municipality are flooded, which prompted immediate evacuation to higher grounds.”

Suspension of work and classes declared in Samar

As of January 12, 2023, the Province of Samar declared suspension of work and classes in all levels in various areas listed as follows:

Suspension of Classes in All Levels: