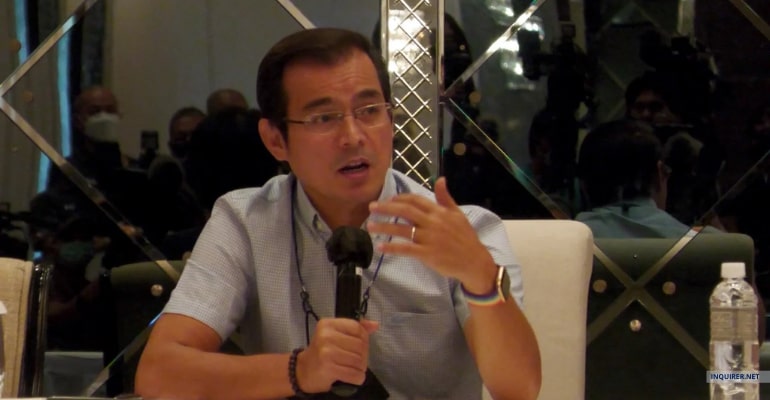 Moreno claimed in a joint press conference that Robredo only ran for the country’s highest post to prevent the Marcoses from returning to Malacañang.

“Whatever you’re doing is not effective against Marcos. Withdraw, come and join us,” he added.

Meanwhile, Robredo’s spokesperson, Barry Gutierrez, stated in a statement that “it has been the privilege of every candidate to continue to the end, same as it is a candidate’s option to disregard surveys, rally attendance, endorsements, or any other conventional measure of support.”

He added that they wished the best for every candidate who pushes through to the end of their campaign.

According to the latest Pulse Asia voter preference survey, Marcos is the most preferred presidential contender for the 2022 elections. He is followed by Robredo. – WhatALife!