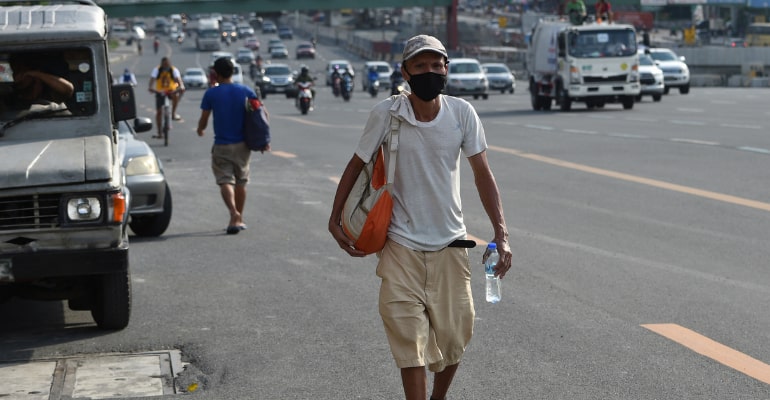 Is May 1, 2022 a holiday? Yes, May 1 Labor Day is a national holiday. As a result, government offices, as well as various companies and businesses, are closed.

For many workers and unionists in the country, May 1st takes on a more solemn significance. To understand why, consider how the working class demanded fair labor practices in the early 1900s.

People gather to talk about the problems that workers face. They also hold campaigns and rallies to raise awareness of their views. Others use this day to take a break from work.

Every first of May, the Philippines commemorates International Labor Day to memorialize the proletariat’s centuries-long struggle and to honor their bravery in demanding better working conditions.

The first Labor Day celebration in the country took place on May 1, 1903, in Plaza Moriones. From Tondo to Malacañang, thousands of laborers gathered by the Union Obrera Democratica de Filipinas marched and protested independence against American capitalism and imperialism.

The event drew over 100,000 people who took a stand against exploitation. Additionally, history considers it to be one of the first street protests in Manila.

International Labor Day is the only international holiday that was created and declared directly by the working sector. It took place from worldwide protests demanding safe working conditions, eight-hour work days, and higher wages.

The eight-hour day or forty-hour week movement was a social movement that sought to limit the length of a working day in order to protect the working class from exhaustion and inhumane working conditions.

The decree emphasized that the employer and employee are on the same worktable, each with a distinct function, but they are united by their common goal of efficient production to meet the needs of their fellow citizens. As a result, the increase in wealth required to meet man’s needs could be generated through private initiative. Labor and capital are not mutually exclusive and should coexist.

One hundred and nine years after the first Labor Day rally, the Filipino working class still has a long way to go before they can truly enjoy the basic rights guaranteed by the law.

Under the law, wage-earners in the country are entitled to equitable work opportunities, weekly day offs, wage-related benefits (for example, 13th-month pay), and fair compensation. They also have the right to on-the-job protection, collective bargaining, and tax-free pay.

According to a survey, Filipino workers continue to be among the world’s lowest-paid. According to Picodi data, the Philippines ranked 95th out of 106 nations in terms of average wage, which was $308 or PHP15,200 in 2020.

As of the moment there are only two holidays in the month of May.

See Proclamation No. 1236, declaring official holidays in the Philippines in 2022 below:

Also read: Is April 9 a holiday in the Philippines?