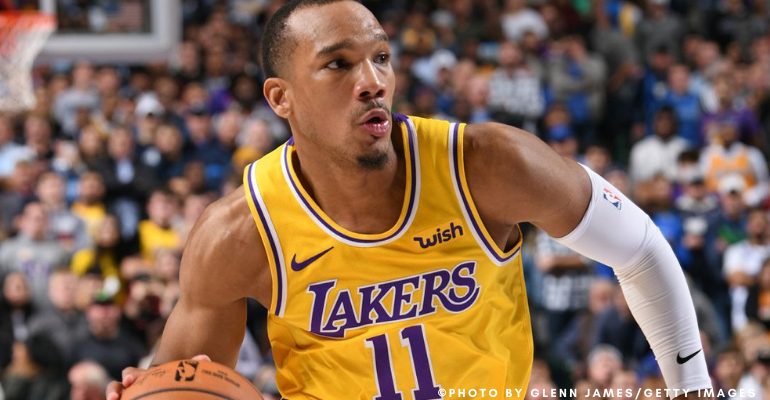 Orlando Magic vs Los Angles Lakers faced off at the Orlando Amway Center on Monday, April 26 (7 PM ET). The home advantage boosted the Magic, leading the game 56-50 at halftime.

Both teams took a loss in their last game, so today’s game is rife with competition. The Magic did their best to maintain their lead during halftime. However, the Lakers grab their victories during the third and fourth quarters. They win the game with 114-103.

On Sunday, Magic wasn’t able to play a good game. They were behind the Indiana Pacers and lost 131-112. For the end of the third quarter, they were down 103-77. These are a lot of points to recover from. And not to mention, Gay Harris did not show his best play. He played for 32 minutes and only scored six points on 2-for-14 shooting.

On Saturday, the Los Angeles Lakers played against the Dallas Mavericks. It was a very close game with 108-93. The Mavericks won with just a few points. The top scorer for the Lakers during this game was guard Ben McLemore who scored 20 points.

In the second quarter of the game, Orlando leads 56-60. Magic was behind in the first quarter with 16-28. But they catch up and score 40-22 against the LA Lakers. This looks promising for Orlando despite the fact that it’s currently playing five rookies.

The Magic vs Lakers game finished with the Lakers’ victory. Los Angeles takes the lead in the third quarter with 29-24. This lead continues until the end of the fourth quarter with 35-23.

The Lakers starting lineup holds KCP, who was missing in the previous game because of his sprained ankle. Other players for the Lakers include Montrezl, who is the backup center after Marc Gasol.

To watch the NBA games live, for television, switch to Bally Sports Florida, and online, you can go to the CBS Sports App or watch it on Live on NBA.