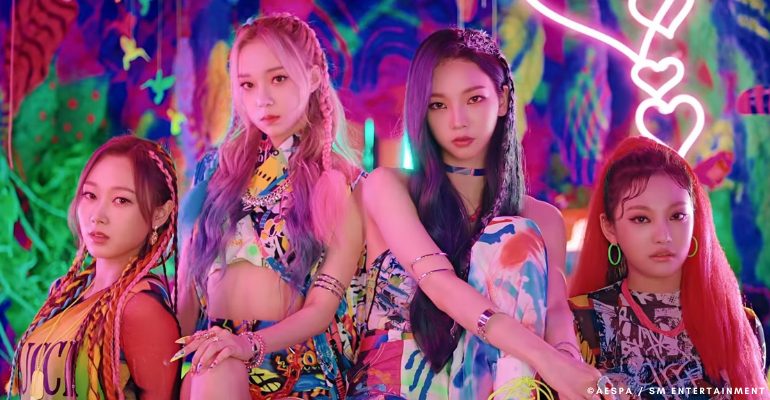 South Korean girl group aespa is set to make a comeback this month!

aespa, composed of Karina, Giselle, Winter, and Ningning, is making their final preparations for a comeback in May, Ilgan Sports reported, to which its agency confirmed.

“It is true that aespa is making a comeback in May. The exact date will be announced later,” SM Entertainment stated.

aespa is the rookie girl group under SM Entertainment that debuted in November 2020 with the single “Black Mamba.”

As of writing, AESPA IS COMING is trending on Twitter Philippines at number one with over 30K tweets as fans expressed their excitement for the quartet’s comeback.

In the meantime, re-watch aespa’s Black Mamba MV below!