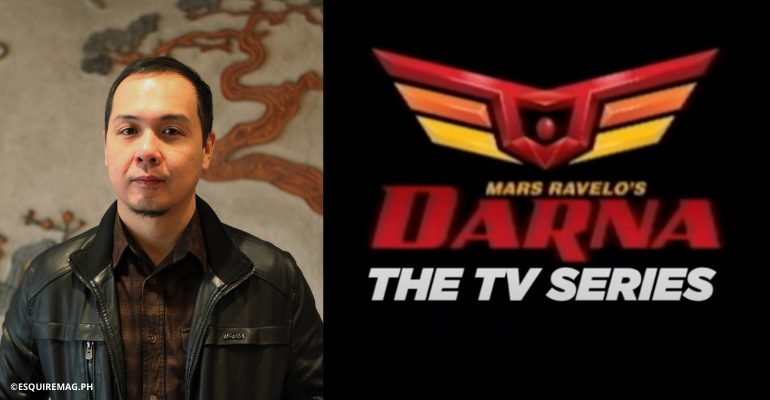 On Wednesday, January 13, Director Jerrold Tarog said that he will no longer be directing ABS-CBN’s upcoming ‘Darna’ TV series because of scheduling conflicts.

Tarog confirmed this on Twitter with his reply to a netizen’s question about said series, which stars Jane de Leon.

“Unfortunately, I’m not going to be involved in the TV series due to scheduling conflicts,” Tarog replied to the Tweet.

“But some doors remain open regarding my future involvement in the Ravelo universe. We will see,” Tarog added. “For now, I wish ABS-CBN and Jane de Leon all the best. Let’s continue to support them.”

The Kapamilya network announced last August about its decision to indefinitely postpone the production of the ‘Darna’ movie because of the ongoing pandemic.

Tarog shared on Twitter that, by then, they already had “15 shooting days or 40 minutes rough cut. Plus some…big plans.”

According to his posting on Instagram, the 15th day of filming occurred on March 7 of last years. This was one week before the impositions of lockdowns to stop the spread of the novel coronavirus.

Tarog became part of the movie project in October 2018. He replaced the original director, Erik Matti, who left the project because of “creative differences” with producer Star Cinema. Jane de Leon plays the titular role of ‘Darna.’ She replaced Liza Soberano and Angel Locsin who both had to back out due to injuries.

Tarog and his team started filming the ‘Darna’ TV series in January 2020.

No announcement has yet been given by ABS-CBN as to who will be directing the ‘Darna’ TV series. However, the Kapamilya network released a short teaser of the project. It was aired as part of the lineup of shows for 2021 last December.

You might also want to read: Calling All Lolas: Disney is searching for a Filipina who will play ‘Lola’ in its upcoming movie