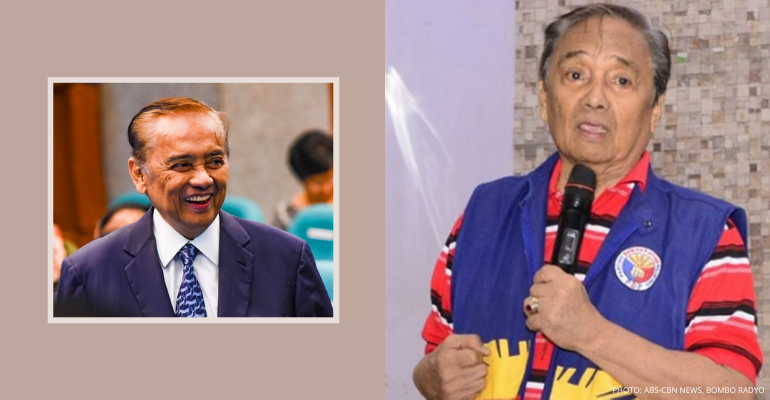 The former senator contracted the coronavirus disease 2019 (COVID-19) and since then, battled against the diseases for weeks.

Alvarez underwent an experimental plasma treatment for the disease last week. However, he did not survive “despite the gallant efforts of his doctor and the blood plasma convalescent therapy, and the encouraging signs after that,” said his former colleague in the Senate, Senator Joey Lina.

The 80-year-old former senator was one of the youngest delegates to the 1971 Constitutional Convention and was one of the leaders of the anti-Marcos movement after martial law.

He is survived by his wife and two children.