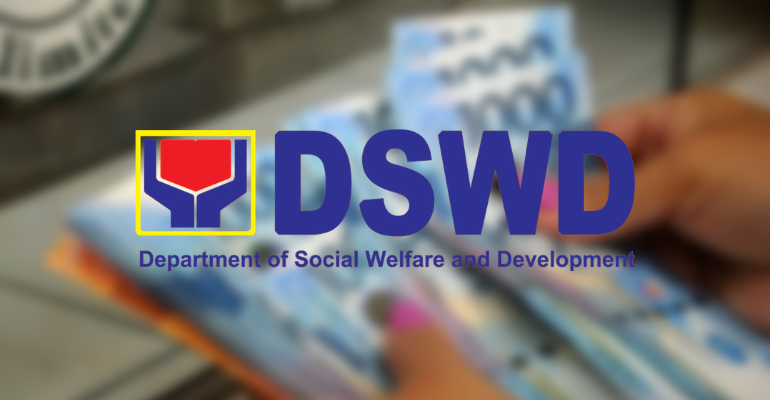 The Department of Social Welfare and Development (DSWD) announced Wednesday that it will begin its distribution of pandemic assistance to nearly 23 million people affected by the enhanced community quarantine (ECQ) within the so-called ‘NCR plus.’

“We have full trust on our local chief executives, on our local government units that they would be able to distribute the assistance to their constituents within the prescirbed period,” Dumlao told ANC.

In a joint memorandum circular issued by the Department of Budget and Management, local government units have 15 days to distribute the cash aid upon receipt notice of cash allocation.

If the Ayuda will be given in-kind, on the other hand, Dumlao said the distribution should be completed within 30 days.

Metro Manila and the provinces of Bulacan, Cavite, Laguna, and Rizal are under ECQ since March 29 to control the foot traffic as part of efforts to stem new coronavirus infections. The measure has been extended until April 11.

The government will be giving at least P1,000 worth of aid per person but not more than P4,000 per low-income family.

Moreover, Dumlao said the DSWD provided the LGUs last week the list of beneficiaries of the social amelioration program as a reference on who would benefit from the new cash aid.

“This serves as a reference to the local government units. They still have the full discretion in identifying who will be identified and prioritized, provided of course they would follow [and] adhere to the provisions of the guidelines where it was stipulated that priority will be given to low-income sector, including of course the beneficiaries of SAP,” she said.

Last year, the government provided financial assistance to 18 million families through SAP, which is mandated by Republic Act 11469 or the Bayanihan To Heal As One Act.

In case residents encounter problems in the distribution of cash aid, Dumlao said LGUs should create a grievance and appeals committee.

“Local government units are expected to immediately resolve these complaints. Now, if there are unacted complaints, there is also a joint monitoring and inspection team comprised of DILG (Department of the Interior and Local Government), DSWD and our CSO (civil society organization) partners on the ground who will assist these complainants,” she said.