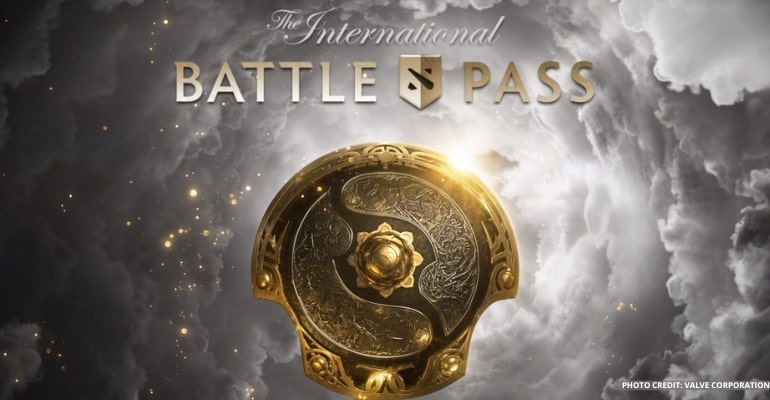 The TI11 Battle Pass will be available soon, so prepare your wallets.

Wykrhm Reddy, a Valve artist, and Dota 2 emissary, confirmed that The International 2022 Battle Pass will be available on September 1.

On June 9, Valve said that they altered the TI11 Battle Pass’s schedule so gamers may continue earning rewards even after The International 2022 has concluded in October.

Previous TI Battle Passes were always made available months before The International, and as the event’s date came nearer, fans followed the rise of the prize pool.

With a date fixed, fans can now finally learn if this year’s TI Battle Pass will be capable of surpassing TI10’s massive 40,018,195 USD total prize pool.

Valve consistently contributes a base prize fund of 1.6 million USD to each TI, with the Battle Pass covering the remaining sum. The overall prize pool for TI1 and TI2 equaled 1.6 million USD. However, as time went on, due to the corresponding Battle Passes, each tournament had a more significant prize pool each year.

The highly awaited Dota 2 new update has come, and significant system changes, including a new type of creep, are set to lengthen your games.

With Dota 2 update 7.32, Icefrog and Valve provided gameplay tweaks that are primarily intended to slow down the pace of games. The gameplay takes several forms, including rescaled experience, modifications to creep camps, and many others.

The following are the changes brought by the new update:

Professional gamers and analysts have recently discussed how Dota 2 has been too fast-paced, including Troels Lyngholt “syndereN” Nielsen. So it will be crucial to watch how this plays out at various play levels.

Additionally, The International 2022 qualifiers, which begin on September 3, are expected to be significantly impacted. –WhatALife!/Brix