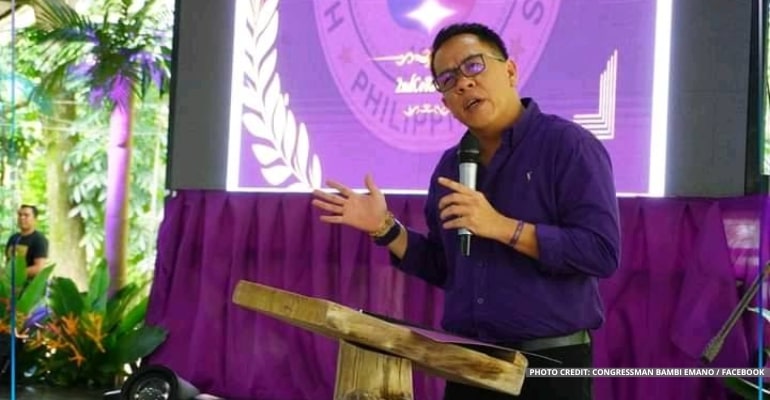 CAGAYAN DE ORO CITY, PHILIPPINES — On October 18, Tuesday, Misamis Oriental 2nd District Representative Yevgeny Vincente Emano insisted that Congress was correct in passing the law to postpone the BSKE, or Barangay and SK (Sangguniang Kabataan) Elections. The elections will be rescheduled to the last Monday of October next year.

This was the congressman’s response to the petition filed by the well-known election lawyer Romulo Macalintal in the Supreme Court. He challenged the law resetting the election to prevent the rescheduling of the barangay election.

Macalintal petitioned after the Supreme Court ordered the involved groups to submit their position papers on why it is appropriate or not to grant the petitioner’s preference regarding the issue.

Misamis Oriental Provincial Election Supervisor Atty Carlito Ravelo said that if the high court extends the temporary restraining order, there will be an election this year.

The barangay elections were supposed to be held on December 5 this year, but President Ferdinand ‘Bongbong’ Marcos Jr. postponed them to next year.

Meanwhile, the Commission on Elections is waiting for the final ruling on the petition.

Bambi reacted to the petition at the opening of his congressional district office at Balay Ninotchka in Tagoloan, Misamis Oriental.

Balay Ninotchka was named after the late sister of Bambi Emano, Ninotchka Emano, who passed away in 1993, and the building was built in tribute in 1998. The Emanos operated it as an office to serve the people of Tagoloan.

People called Balay Nitotchka ‘Payag,’ which now functions as the congressional office of Bambi Emano. Meanwhile, the district office will be under Janna Pearl Cañon.

Emano swore to work hard for the people and endeavored to find financing for projects and such in the Misamis Oriental 2nd District. He mentioned how the national offices had the funds and wanted to access them so he could pull financing to Misamis Oriental.

The congressman also announced that the office hours are from eight in the morning to five in the afternoon. Balay Ninotchka will be open to everyone seeking aid, and along with other services, medical assistance are available for those who need them. – WhatALife!/Zed