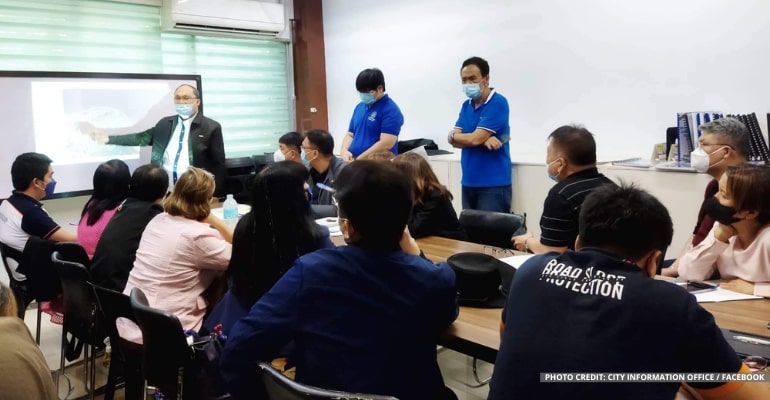 CAGAYAN DE ORO CITY, PHILIPPINES — On September 1, the Chairperson of the City Council Committee on Urban & Rural Poor and Housing Development Councilor, Attorney Edgar Cabanlas, called for a meeting to discuss solutions to address the problem of informal settlements in the city.

They discussed the possibility of establishing housing or resettlement projects in the coastal area along the coastal diversion road in the city and the use of vacant lots in the foreshore areas along the said road. The reclamation of the road-enclosed coastal regions is expected to accommodate the needs of resettlement projects in the city for the deserving ISFs (informal settler families).

In addition, Kagawad Cabanlas also plans to create a body for the Reclamation Authority to facilitate tasks related to the reclamation of uncategorized areas. Further discussions will be done to lay down the mechanics of reclaiming these lands.

Under the current administration’s plan, housing has been identified as a driver for economic development. They have set their sights on acquiring new lands for housing development like in the coastal regions, not just to decongest the downtown core urban area but primarily to distribute and spur on development. – WhatALife!/Zed