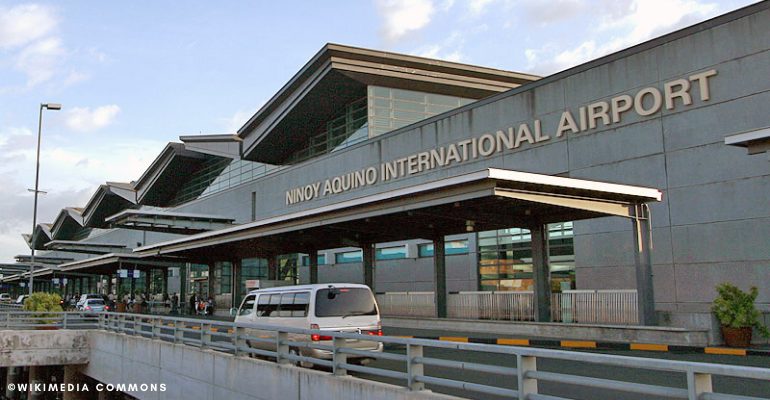 PRESS RELEASE: Aliens with entry exemption documents issued by the DFA before March 22, 2021, are now allowed to enter the country during the implementation of travel restrictions.

The Bureau of Immigration (BI) said foreigners who were given entry exemption document prior to the implementation last month’s travel ban may now enter the Philippines.

In an advisory issued on Friday, BI Commissioner Jaime Morente said aliens with entry exemption documents issued by the Department of Foreign Affairs (DFA) before March 22 are now allowed to enter the country during the implementation of travel restrictions, which was extended until April 30.

The revised rule is according to the latest resolution of the Inter-Agency Task on the Management of Emerging Infectious Diseases (IATF).

Morente said other foreign nationals are still prohibited from entering the Philippines and that the Balikbayan privilege for former Filipinos remains suspended.

“The foreign parent, spouse, and children of Filipinos may enter the country, provided they are traveling with the Filipino principal, and have a valid entry visa,” he said in a news release on Sunday.

Currently, based on the IATF’s policy, the BI also allows the following aliens with valid entry visas to enter the country:

Diplomats and members of international organizations with valid 9(e) or 47(a) (2) visas;

Those involved in medical repatriation endorsed by the DFA and Overseas Workers Welfare Administration (OWWA); and

Seafarers with 9(c) visa for crew change; and (4) those with emergency, humanitarian and analogous cases approved by the chairperson of the National Task Force Against Covid-19 (NTF) or his authorized representative.

Morente, nonetheless, said travel exemptions are without prejudice to the mandate of the BI to conduct strict screening and formalities on all arriving foreigners.