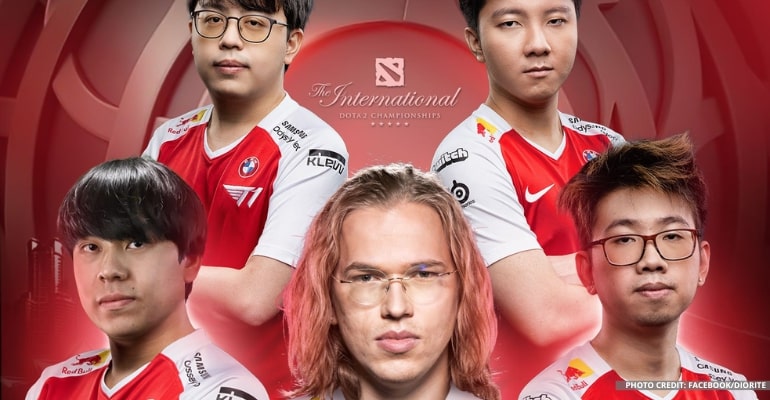 T1 red will be donned at the forthcoming The International 11 regional qualifiers by former OG players Anathan “Ana” Pham and Topias “Topson” Taavitsainen, the organization announced on August 17.

The two last competed against each other in the DreamLeague Season 15 in May 2021, just before Ana decided to leave the professional Dota game.

Since then, Ana has played up for Team Liquid at the Arlington Major, and Royal Never Give Up at the Riyadh Masters 2022. After deciding to take a hiatus in November last year, Topson has since emerged as one of the most well-liked Dota streamers.

While Ana will be a proper T1 member, Topson will play for the team as a stand-in, keeping his position more flexible.

The new additions to T1 won’t have much time to get along with the rest of the group. The TI11 qualifiers are scheduled to start in a fiercely contested area in less than two weeks. Teams like Team SMG, RSG, and Talon Esports are vying for a slot in Singapore.

Ticketmaster, the official website for TI11 tickets, offered a randomly generated queue for those hoping to purchase a ticket. However, because there was a limit of five tickets per individual per day, every TI11 ticket was gone minutes after 10 AM, August 13.

There are currently several ads for tickets on Carousell, a well-known consumer marketplace in Singapore, most of which are for the championship games at the Singapore Indoor Stadium. Prices start around 800 SGD and can even go as high as 1,200 SGD. –WhatALife!/Brix

Also Read: Secretlab brings back The Pokémon Collection in the Philippines!