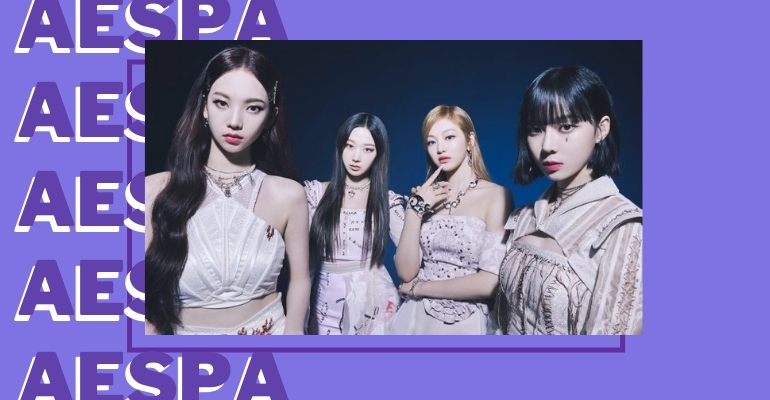 Savage placed at the No. 20 spot on Billboard’s weekly Album charts. The said album is also their first physical album, which previously the group only released digital singles. In addition, the album also holds the record as the second best-selling album of the week in the US.

aespa is a girl group formed by SM Entertainment composed of four members: Karina, Giselle, Winter, and Ningning, debuted in 2020 with the single Black Mamba.