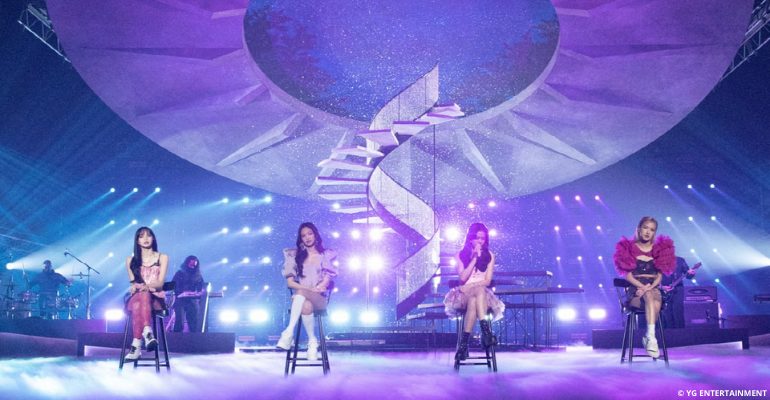 Which country do you think tuned in the most during ‘THE SHOW’?

Thank you again to everyone for watching and supporting THE SHOW!! We had a blast and we hope you all did too ??? pic.twitter.com/RQFAi6iE2w

YG Entertainment shared which countries had the most virtual concertgoers tuned into the Livestream with the United States in the first place, followed by Thailand and the Philippines. Check out the list below for the full list of Top 12:

Fans worldwide have highly-anticipated the Livestream ever since the girls dropped its cryptic ‘Around The World’ teaser in November last year.

Currently, the quartet holds the title of the most subscribed female artist on YouTube—and the second most overall, bested only by Justin Bieber. Their YouTube channel also garnered an impressive spike of subscribers due to ‘The Show.’ Following its announcement, BLACKPINK gained a whopping 2.7 million increase in their YouTube subscriber count, bringing them to a current total of approximately 56.8 million subscribers.

Sadly, the paid membership will expire on February 17 and all ‘The Show’ -related contents will be no longer accessible.

BLACKPINK is composed of four members – Jisoo, Jennie, Rosé, and Lisa – who debuted in August 2016 with their single album Square One, which featured ‘Whistle’ and ‘Boombayah’.

Did you guess it right? Let us know in the comments below!