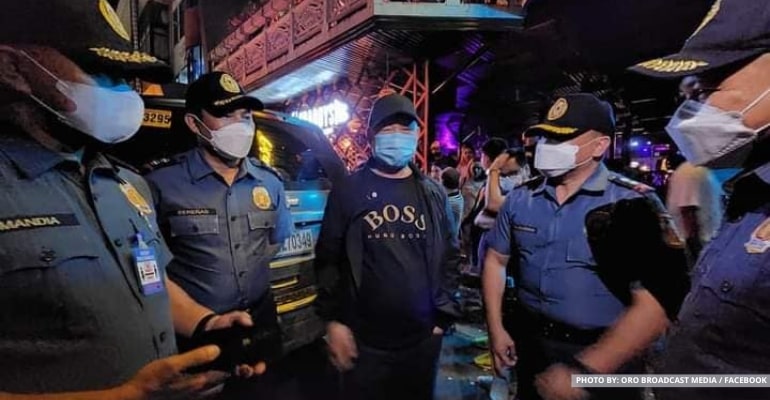 During the event, Lt Sereñas reported that incidences of weekly criminal incidents had decreased from 10 to eight instead of increasing.

“Yes! There have been highly-publicized crimes in Cagayan de Oro City recently, but the truth is, there is no crime surge. Our weekly average crime incident in the city decreased from 10 to eight. This is way lower compared to the crime incidents in other highly urbanized cities,” Sereñas said.

“The city is still very safe and there is no cause for alarm. The recent crimes that happened in the city are in no way connected,” the deputy director added.

Through proactive deployment and intelligence activities, Sereñas claimed they are tripling their efforts to prevent crime.

“If we haven’t stopped it, we’ll look into it and find a solution,” he said.

Ninety-eight percent of the city’s total index crime from January to July of this year was either cleared or solved, according to Sereñas, despite difficulties with personnel and mobility resources.

The owners and personnel of establishments were also reminded about their responsibilities in helping the city government uphold the rule of law.

See statement by Sereñas below:

Following a string of violent crimes in which people were killed, Sereñas acknowledged that there were several complaints made against the local police via social media.

“These offices will be more than willing to assist you because it is their job to remove rogue police officers from the service,” Sereñas said.

Uy said at a news conference held at the Cagayan de Oro City Police Office that each police auxiliary squad would have 20 personnel and be assigned to one of the city’s ten police stations on July 25.

The police and municipal administration have urged the locals to be watchful and contribute to keeping the peace and order to create a peaceful and crime-free environment.

To stay updated with the local police, visit the COCPO Facebook page. —WhatALife!/Brix