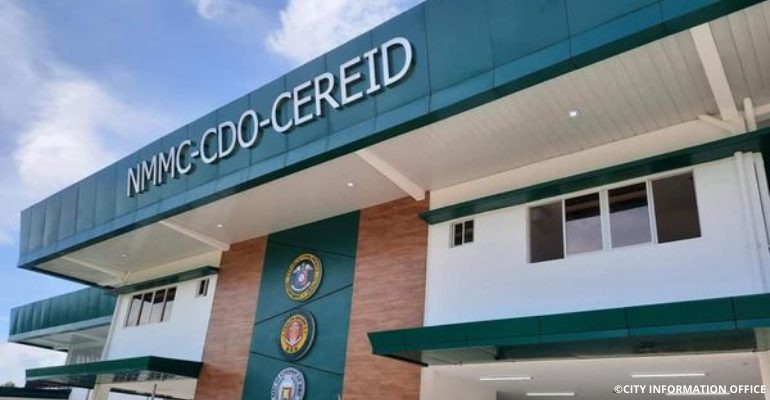 Northern Mindanao Medical Center (NMMC) is in the final stages of wrapping up its plans for the San Simon medical facility before its target launch in April this year.

“By April, the San Simon medical facility will be operational initially as a (temporary treatment monitoring facility). Hopefully, we won’t see a spike in COVID-19 cases here in northern Mindanao just like what happened to Manila but in case that happens, we are ready to operate the San Simon facility,” said NMMC liaison officer Dr. Bernard Julius Rocha during Monday noon’s (March 22) City Hall press briefing.

NMMC already prepared some personnel to be assigned to the nearing completion facility, Dr. Rocha said.

Cagayan de Oro City Hall funded the construction of the facility named as NMMC-Cagayan de Oro-Center for Emerging and Re-emerging Infectious Diseases (CEREID) from part of the city’s share of the Bayanihan funds from the national government.

City Hall under Mayor Oscar Moreno’s administration is scheduled to donate the facility and the 2.5-hectare property where the facility sits as part of its plans to build a modern health complex in northern Mindanao.

“Again we at NMMC thank Mayor Oscar Moreno and City Hall for providing another facility for the COVID-19 response in the region,” Dr. Rocha said.