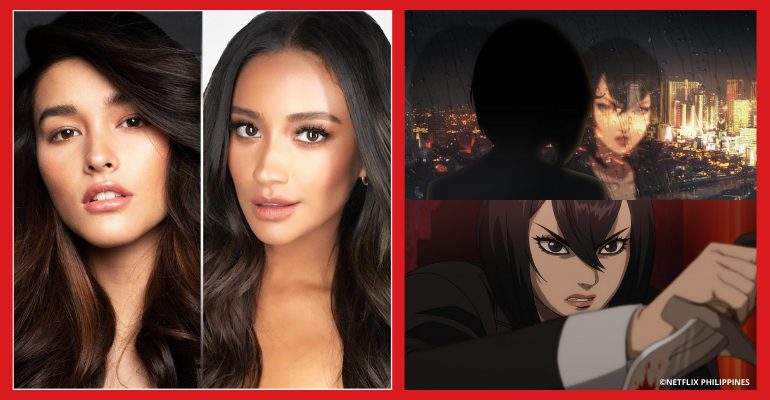 Based on a Twitter post by Netflix Philippines, Trese’s protagonist Alexandra Trese will be voiced by two Filipino actresses: Shay Mitchell and Liza Soberano.

Shay Mitchell will be working on the English dub of the much anticipated comics’ adaptation. Meanwhile, Liza Soberano will be voicing the Filipino dub.

Mitchell was born and raised in Canada to a mother of Filipino descent who was originally from Pampanga. Shay is known for her work as one of the main characters in the drama series “Pretty Little Liars.” She also starred in the thriller series titled “You.”

“Screaming on the inside!!!!!! It’s an honor to be the voice of an iconic character such as Alexandra Trese,” Soberano took her excitement to social media.

Soberano was originally cast to be another iconic Filipino heroine, Darna. However, she had to back out of the film project because of a finger injury.

Budjette Tan wrote “Trese” with illustrations by Kajo Baldisimo. It follows the story of Alexandra Trese and her adventures while solving mysteries involving supernatural creatures from Philippine myths and folklore.

Netflix is yet to announce a release date for “Trese.”

You might also want to read: Netflix announces its first Philippine-made anime ‘Trese’