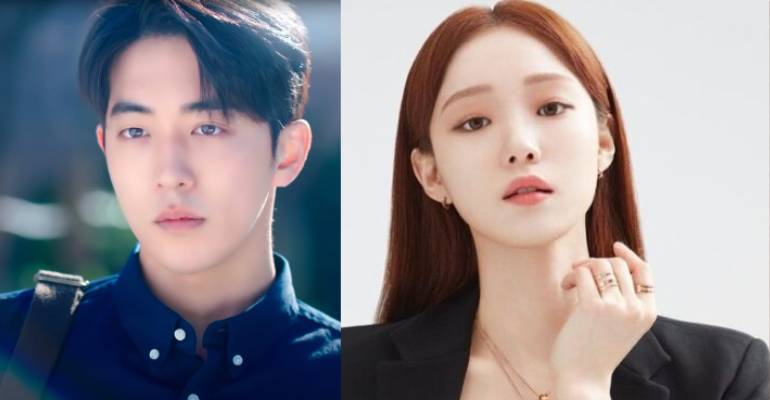 The former lead stars in Korean drama Weightlifting Fairy Kim Bok-Joo might have their reunion once more for an upcoming webtoon-based series.

A report from last month states that the 28-year-old actor is close to accepting the role. The actor’s agency, Management SOOP, then gave their confirmation regarding the released report.

However, if Joo-Hyuk accepts the role, he will be playing the vigilante student character. A character who seeks his parent’s killer by entering the police university and taking the criminal judgment on his own every weekend, which made the police investigate him.

In addition, a release report from Sports Chosun on April 20 also stated that the proposed project might be the actor’s last role before his required military service.

Aside from Joo-Hyuk, his former partner Sung-Kyung is in talks to be one of the casts of this webtoon-based drama.

Rumors have it that they are pursuing the actress to play the part of its character Choi Mi Ryeo playing as a reporter who has caught on to the actions of Ji Yong.

According to a report, the webtoon drama producer himself is considering the also known model and singer to join their drama’s cast.

Moreover, if they agree to pair up again, it will mark their first drama as an on-screen partner after their last hit show.

After their on-screen love affair ended, the two co-stars confirmed that they were dating. However, they broke up months later after revealing their relationship to the public.

Recently, the actor played the male lead role in tvN’s ‘Twenty Five, Twenty One,’ which captured its audience. Meanwhile,  Sung-Kyung is a female star in the ongoing drama entitled, ‘Sh**ting Stars.’