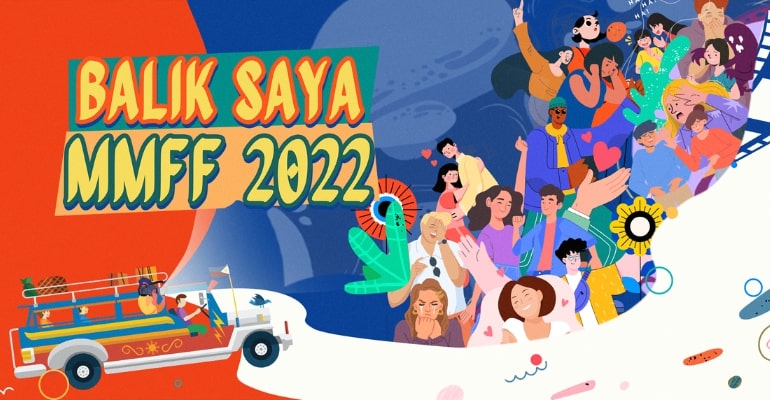 It can be noted that the announcement of the first 4 was in July. The entries were based on script submissions.

The esteemed members of the Selection Committee, headed by Boots Anson-Rodrigo, chose the films based on the following criteria:

The multi-awarded film industry leader Rodrigo noted how they heavily deliberated all entries while following the rules and judging them accordingly.

“It is a collegial decision of a deliberative body,” said Rodrigo.

See the full list of entries for MMFF 2022 below:

“Let us watch the MMFF in theaters once more. We are happy with the list of entries, which has a wide mix of genres. We are excited and looking forward to MMFF 2022 becoming a success,” said Dimayuga.

The Parade of Stars, which helps in promoting the films, will be hosted by Quezon City. No further information has been released about the schedule.

MMFF has been a long-standing Christmas tradition of Filipinos. That said, the Gabi ng Parangal, or awards night, will be on December 27, though the films are available in theaters from December 25, 2022, to January 7, 2023. – WhatALife!