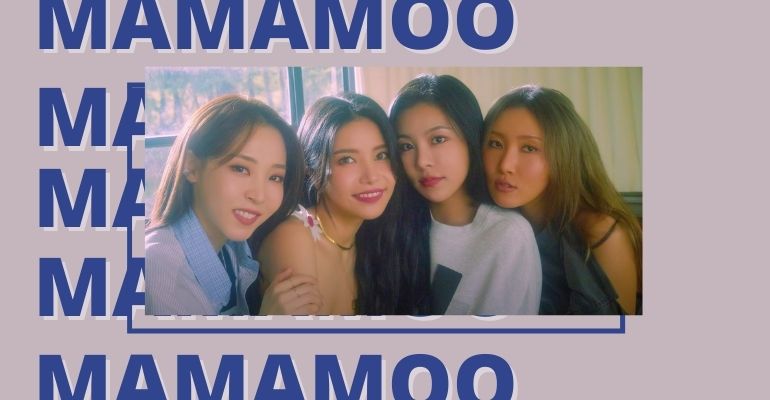 Moomoos, let’s ride! MAMAMOO is coming back around, and they’ve got a brand new album in tow!

South Korean entertainment company RBW officially announced Friday that MAMAMOO will be making a comeback with a compilation album that features new versions of their past hits, as well as a brand-new song.

RBW said the girl group is “currently preparing to release a best-of album that will look back on their past seven years this September,” Soompi reported. “It will include new versions of their past title tracks and B-sides that have received lots of love, and they will also be releasing a new song with the album. We will inform you when more concrete details have been decided.”

The upcoming album is yet to be named but will be released next month, accompanying the group’s comeback. It’ll be MAMAMOO’s 12th album, after “Where Are We Now,” released in June of this year.

The comeback will be their first-ever since Hwasa, Solar, and Moonbyul’s contract renewals with agency RBW, or Rainbow Bridge World.

Despite not renewing her contract with RBW, the group’s vocalist Wheein will continue to participate in group activities — until December 2023, at least after signing an extension agreement. But, she’ll no longer be exclusive to RBW.

MAMAMOO is a South Korean girl group formed in 2014 known for its retro, jazz and R&B sounds. Since its debut, the group has released one studio album and five extended plays and other singles, collaborations with other popular artists, and original soundtracks to television dramas. The four members of the group are Solar, Moonbyul, Wheein, and Hwasa.

Also Read: Aaliyah’s Second Album on Streaming Sites, and A Look Back