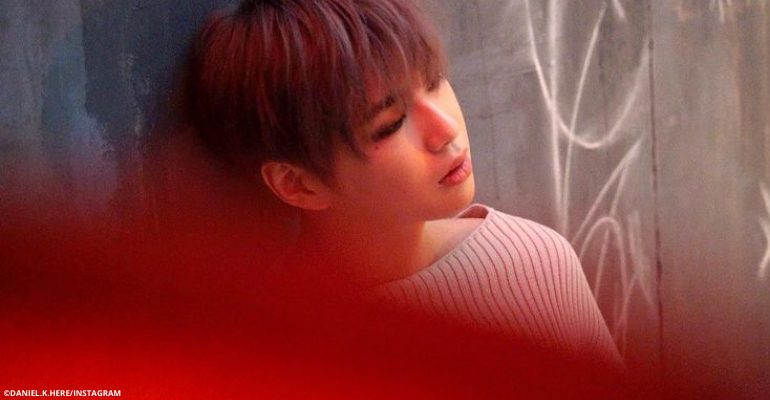 Guess what? South Korean singer-songwriter Kang Daniel is gearing up for his comeback this year!

According to Korean news outlet Soompi, the 24-year-old solo artist has been working to make a February comeback, a representative has revealed on Thursday, January 21.

In response to the report, his agency KONNECT Entertainment confirmed, “Kang Daniel is preparing to make a comeback aimed for February. He has entered the final stages of preparation.”

Kang Daniel rose to fame after finishing first in the second season of reality competition series Produce 101. He was also a former member of the show’s derivative boy group Wanna One.

This upcoming comeback will be Kang Daniel’s first in approximately six months since his mini-album “MAGENTA” in August 2020.

Along with his comeback, Kang Daniel will be starring in the UNIVERSE’s variety show series “AGENT BLACKJACK K.”

In the meantime, listen to Kang Daniel’s mini-album MAGENTA below.

Also Read: TWICE ranks No. 72 on Billboard 200 with its latest full-length album